Eutrophication is caused by excess nutrients in a lake, namely nitrogen and phosphorus. In addition, sunlight and warm temperatures are required for cyanobacteria grow. This study measured nutrient concentrations in Nong Khod Lake, where eutrophication is a serious problem and discuss possible nutrient sources. Twelve samples were collected from six sites on January 23, 2018 and were analyzed for total nitrogen (TN) and total phosphorus (TP) in both surface water and sediment and compared with Thailand's water quality standards. In addition, influence of land use pattern was considered.

respectively). This percentage of water content in sediment was 57.8±0.3 that similarly clay. And average of pH was 8.3. 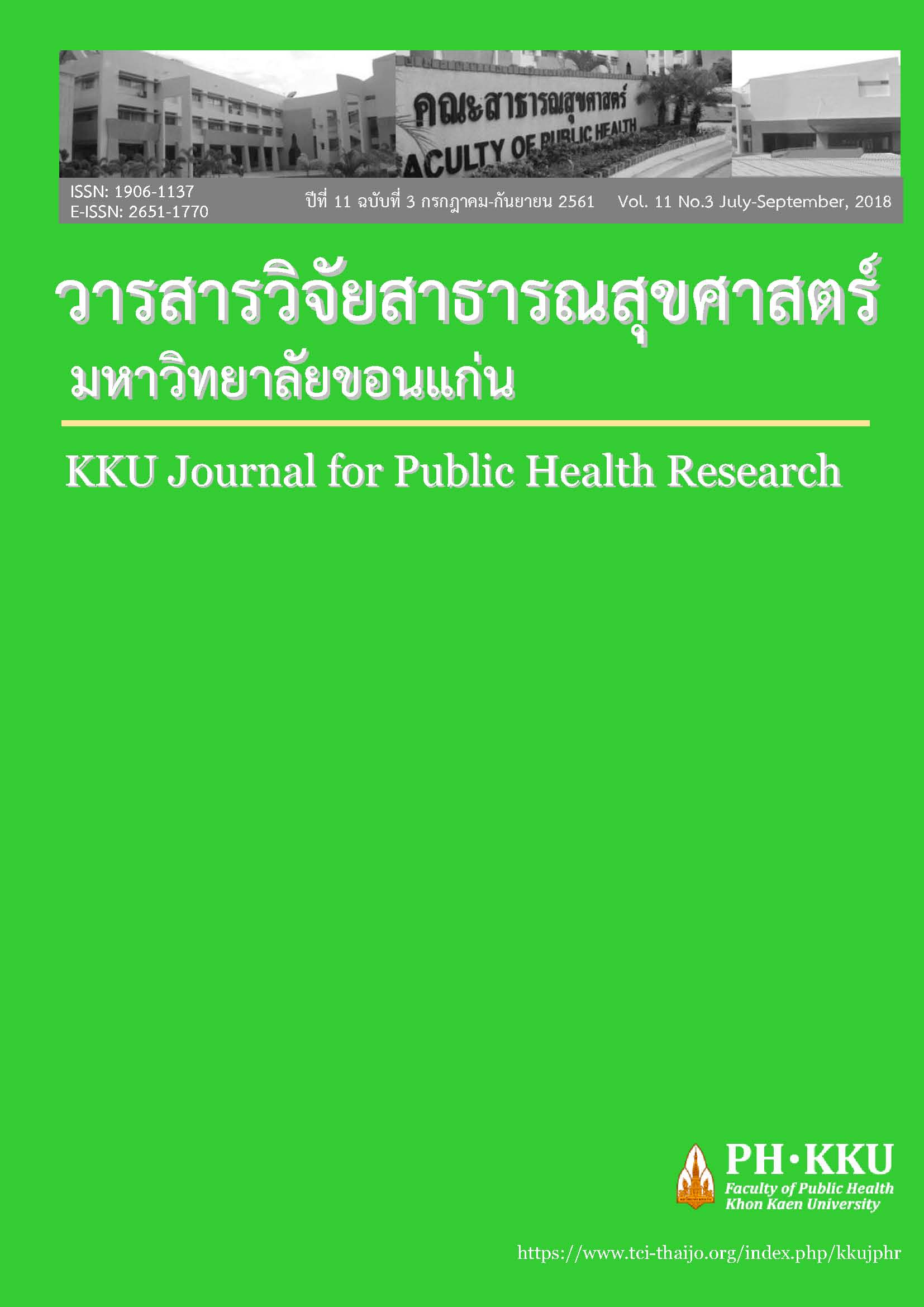