This cross-sectional analytical study aimed to describe the utilization of
immunization services among mothers with children aged 12-24 months in Pakngeum
district in Vientiane, Lao P.D.R., and the association of such utilization with selected factors,
such as socio-demographics, knowledge, perceptions, accessibility, availability, and
satisfaction. Data were collected by interviews using a structured questionnaire with 265
respondents in 20 villages in four health centers randomly selected from a total of nine
health centers. The data were analyzed by using descriptive statistics, chi-square and
multiple logistic regressions.
About 73% of the children received full immunizations at the scheduled times. It
was revealed that 50.6% of the mothers were 25-34 years old; 45.3% of them had only a
primary school education. The majority (78.1%) was farmers and 28.7% of them had high
incomes. A high percentage of the mothers had a moderate level of knowledge (50.2%).
More than half of the mothers (55.1%) had low perceptions but high satisfaction with the
service. The majority of the mothers (52.5%) used the mobile immunization service.
Moreover, 87.5% of the mothers had to travel less than one kilometer from their house to
the vaccination post. The majority of mothers (58.5%) received information about
immunization from their village leader. There was a significant association between
education, family income, and a mother’s perception of the utilization of immunization
services. The distance from home to the vaccination post, and the time spent at the
vaccination post were also found to have a significant association with immunization
services. When adjusted for other variables, families with high incomes (AOR=1.85, CI=1.02-
3.34) and mothers with a high perception were almost two times more likely to have fully
immunized their children (AOR=1.90, CI=1.05-3.34).
The mother’s perception and family income were the most important
determinants for improving the utilization of immunization services, including more than
half of the mothers used the mobile immunization service. The Ministry of Health should
cooperate with other sectors to promote the importance of immunization through
proactive implementation rather than passive implementation by using community
participation and campaigns to more access service. 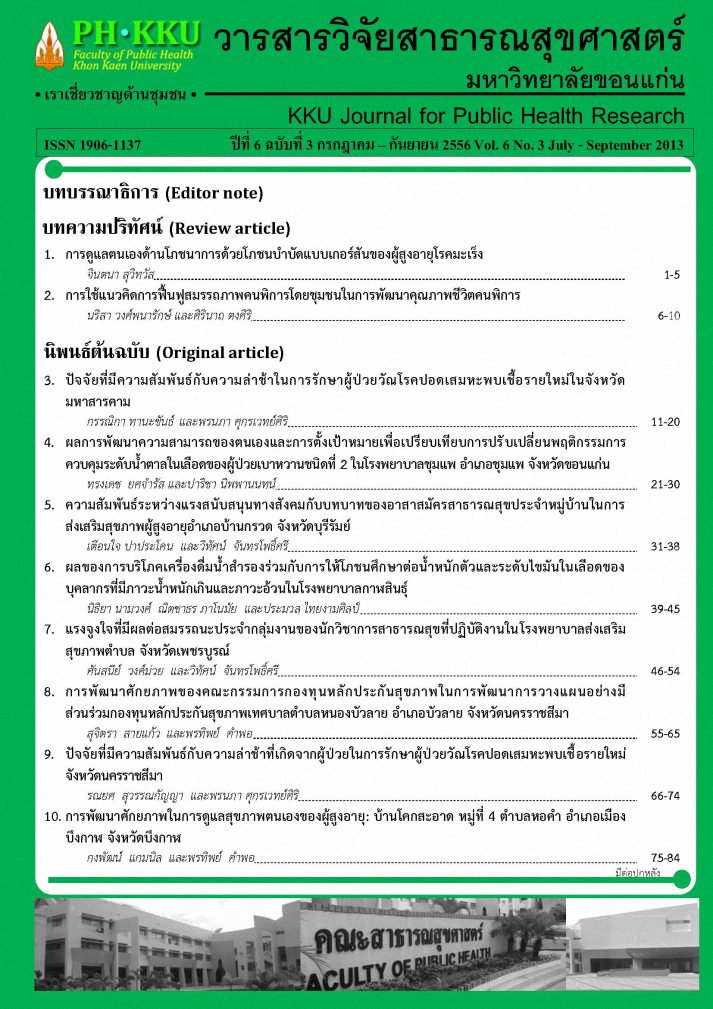