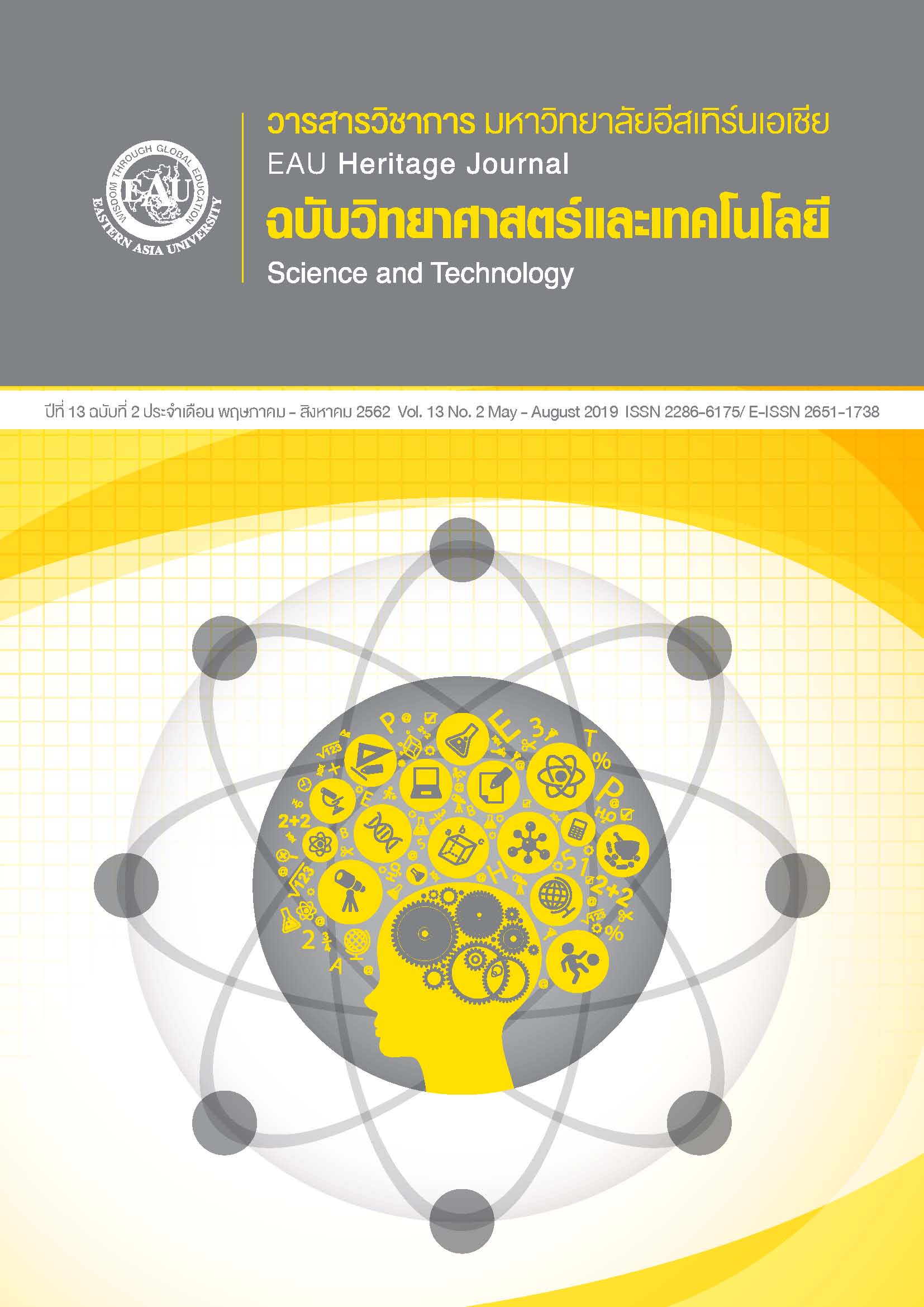 This study was a quasi-experimental research which drove through the repeated measurement in two groups. This study aimed to investigate the results of the self-management program for hypertensive patient of Phetlakorn sub-district health promoting hospital in Nongphai district, Phetchabun province. The total of 60 cases were divided into 30 experimental groups, 30 control groups’ comparison of mean scores of self-care behaviors of hypertensive patients. Pre-trial after the instant test after 4 weeks and 12 weeks. The control group received regular nursing care. The research instruments consisted of self-management program and Health Behavior Interviews in Hypertensive patients. The content validity index of 1 and research of which the reliability was .717, the results from the program were analyzed by descriptive statistic and inferential statistics as independent samples T-Test and Repeated measures ANOVA. The results of this study found that the average of behavior score of before experiment, after experiment, after experiment 4 weeks and after experiment 12 weeks showed that the experimental group is significantly higher than the control group with 0.00 at an alpha level of 0.05. The outcome of this study showed that it can change the behavior of the patients in a positive way. Thus, this program should promote to use in other hypertensive patients.