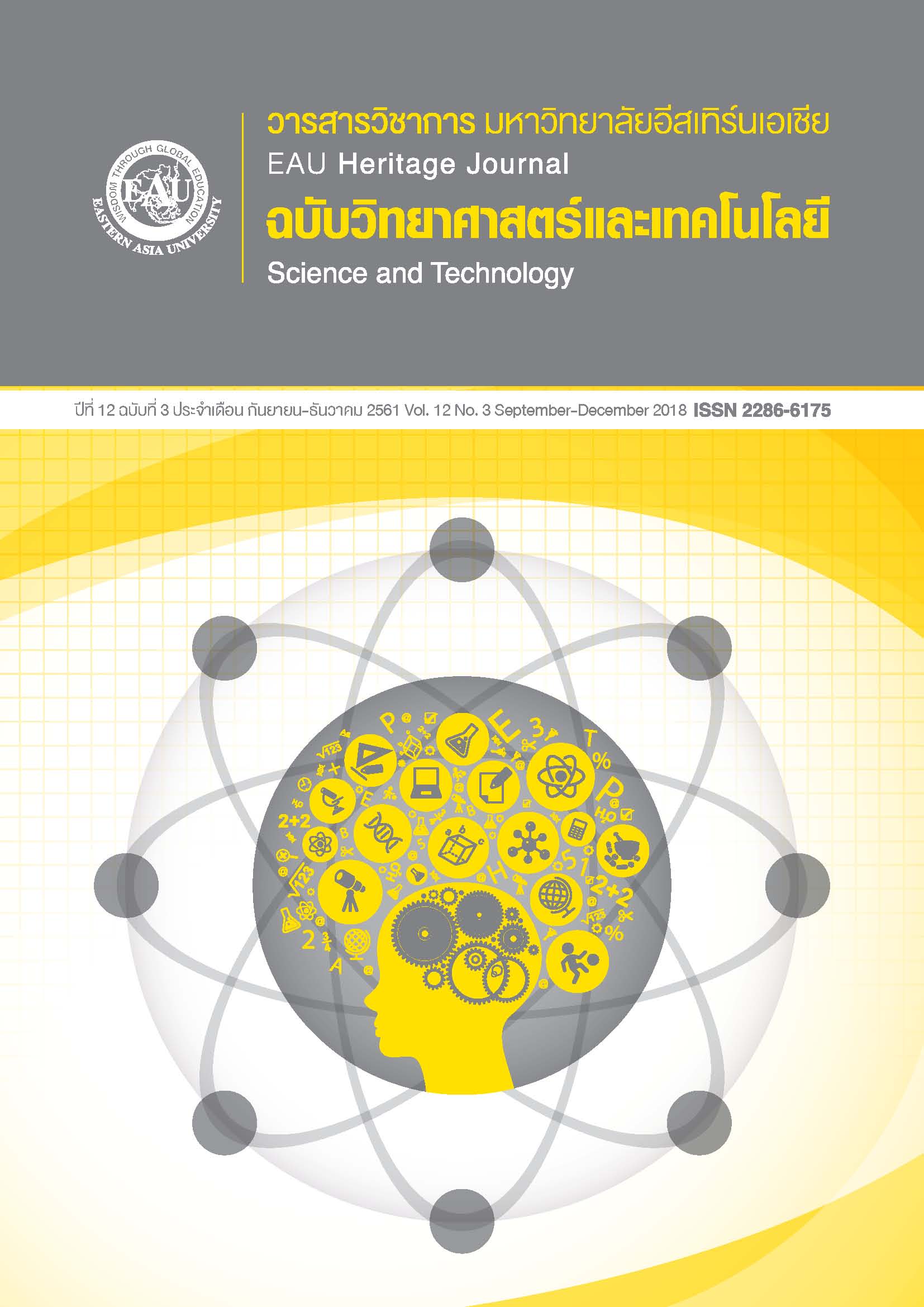 The long tradition of gender gap in agriculture causes Thai female farmers to face tremendous problems in order to cope with the responsibility for household management and opportunity to involve in agricultural activities. Women drink more alcohol, especially if they expect alcohol to increase their assertiveness.  This study is a quasi-experimental research aimed to study the effectiveness of alcohol drinking reduction program among Thai female farmers using self-efficacy theory. The samples of the study were an assigned experimental group of 30 female farmers and an assigned control group of other 30 female farmers with majority age of 40-49 years old in Buengkok Sub-district, Bangrakam District, Phitsanulok Province, Thailand. The participants in the experimental group were asked to participate in a consecutively 5-sessional program with involved 4-activities to strengthen the physical and emotional conditions of the participants to prevent alcohol consumption. The data were collected 5 times: at baseline before the program, at exit point immediately after the end of the program, at 4 weeks, at 8 weeks, and at 12 weeks post-intervention. The results showed that the experimental group of female farmers had differences of average Self-Efficacy, Outcome expectancy and Alcohol Consumption Behavior scores at baseline and exit point with statistical significance level at 0.05. The repeated measure ANOVA analysis found that the experimental group of female farmers had significantly improved average Self-Efficacy, Outcome expectancy and Alcohol Consumption Behavior scores (p < 0.001).