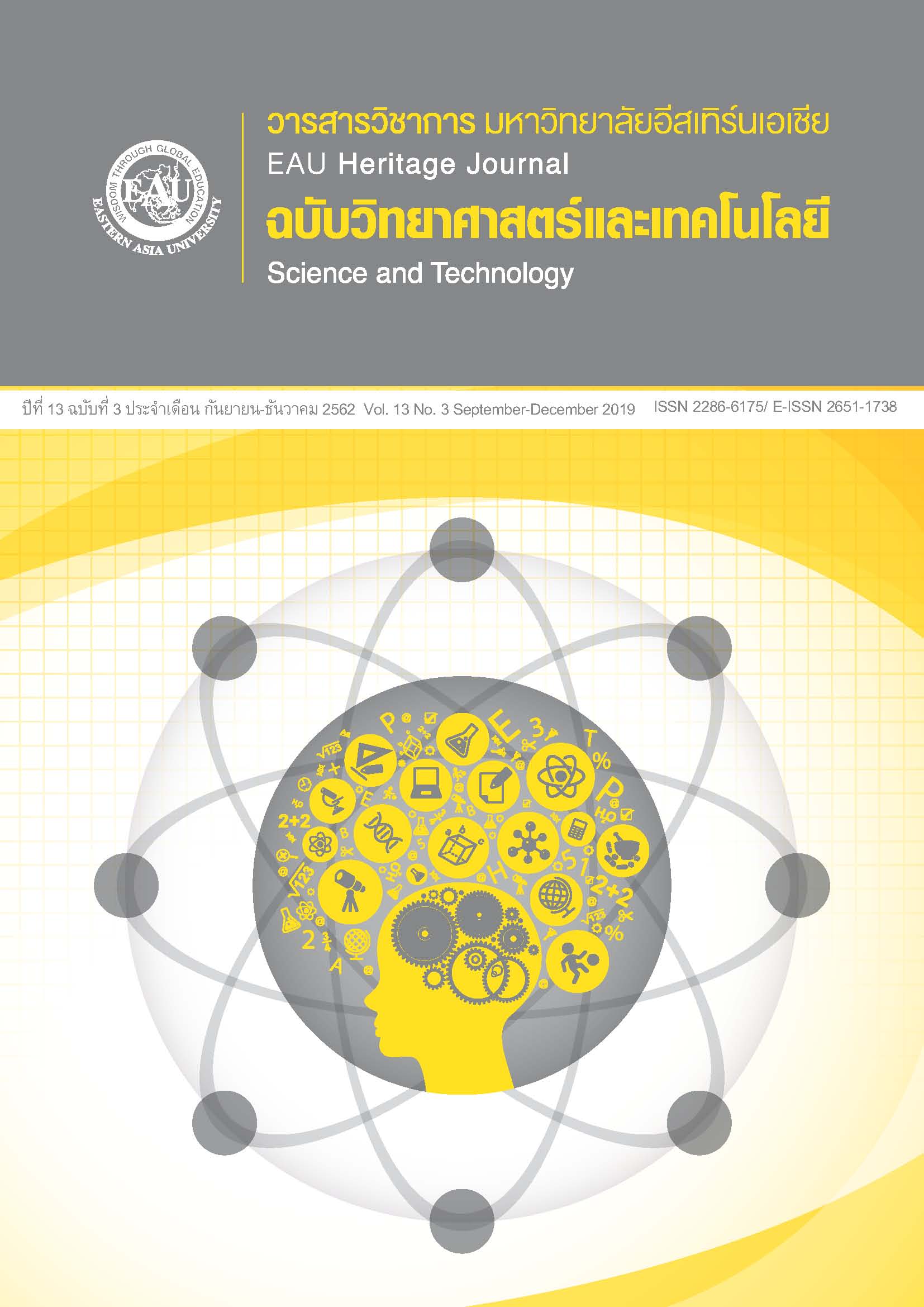 Most farmers who raise beef cattle use natural feed and make only one investment -when they buy calves and then raise them on the side of the road and let them feed on public grass. The objective of this research project was to study the cost and return of cattle that are raised by grazing along the roads. The study area was Phetchaburi and Prachuap Khiri Khan; 175 samples  were used in nonprobability sampling (convenience sampling). Interview forms were used to collect general information and information about the costs and returns of beef cattle raising. The results showed the following: 1. Basic information found that 70.28 percent of the farmers are male; 79.42 were married; and amongst all families, 70.28 percent were families where only one family member raised the cattle. 52.57 percent of cattle farmers who release their cattle to graze on the roads hire labor employees. 2. The cost of grazing cattle had labor cost of between 6,000 - 9,000 baht per month; the cost of cattle was between 83.33 - 416.67 baht per month; the cost of treatment for diseases was  between 101 - 500 baht per month and opportunity cost was between 42 - 210 baht per month; representing the total cost of between 6,226.33 - 10,126.67 baht per month per cow. As for the return, it was found that farmers will have an income of between 8,333.75 - 12,500 baht per month. Therefore, the profit from beef cattle farming is from 2,107.42 to 2,373.33 baht per month. However, the factors related to that cost cannot clearly be identified. The conclusion of the research is that the costs of raising cattle are unclear and difficult to identify, including latent family workers that cannot be calculate in the labor costs. In addition, utilities such as electricity, water, and other utilities cannot be fully accounted for when calculating the cost of raising cattle because farmers use these utilities together with normal daily life.