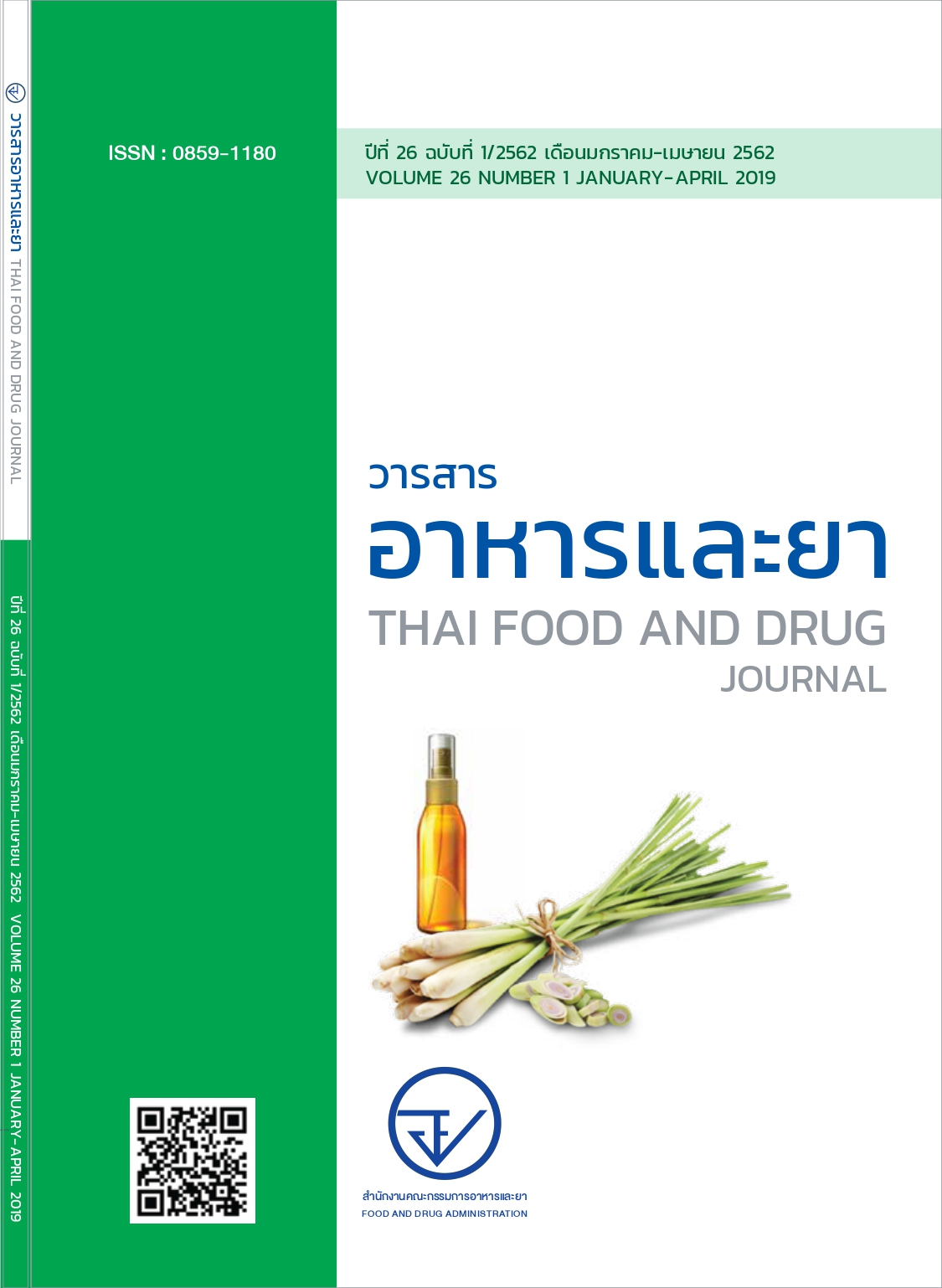 The objective of this research was to study the efficacy of using an application in excessive advertising surveillance of community radio in Pathum Thani province. The 75 samples were selected by purposive sampling. In addition, experimental tools consisted of application programming for excessive advertising surveillance of community radios and questionnaires. The data was analyzed by using mean, percentage and standard deviation methods. The result found that: most samples were concluded by married women (within the age range 30 - 39 years olds), educational level of bachelor degree, occupational status as civil servant, and work experience 11-15 years. The samples were also found significant levels of opinion on the factors affecting the use of Advertising Watch Application in excessive advertising surveillance of community radio in Pathum Thani province. In accordance,the factor with the highest average level of opinion was value perception of benefits where subordinate factors were difficult on perception of usage, and design pattern respectively.
In overall contentment of application usage, representative samples obtained a high level
of satisfaction. The AWA was found to remarkably make excessive advertising surveillance
more effective, and solve issues with previous ad recordings. However, authorities had to
always turn on both radio broadcasting and recording tapes to itemize the content. The
former method was considered having a lot of weakness.The suggestion that should develop eliminate the application programming to gain knowledge better access on both IOS and android system, disturb ance sound, enlarge cognition knowledge about the particular advertised health products, and should have location data usage on the map to be convenient for tracking, recording, collecting and investigating excessive advertising of various radio stations, also export reposting. However,the next study should have target on the Information Technology experts, especially those
who have experiences on application development. Participants will perform an in-depth
interview for a further improvement on the application.

A descriptive cross-sectional study was conducted between October 2016 and August 2017. The objectives of this study were (1) to get a current situation of operation in the local governments according to the mission that has been decentralized from the Food and Drug Administration and (2) to access factors associated an operation of the local government where the authority has been decentralized from the center. Self-reported questionnaires were collected from 835 participants. Data were analyzed by descriptive statistic and inferential statistic included Chi-square, Fisher's exact test and Odd ratio. The analyses were performed by computer,and statistical significant level was considered at 0.05 (p-value < 0.05). The results found that the Local Governments followed the mission which had beendecentralized from the Food and Drug Administration such as supporting the Provincial Health Office and the Food and Drug Administration, providing knowledge to consumers and checking food product labels, etc. In addition, the study noted that an operation of the localgovernment in term of consumer health product protection was associated with the numbers of supportive personnel, budget, administrative policy, and availability of working group or department for consumer health product protection (p<0.05). Therefore, the Food and Drug Administration should (1) provide budget for media production to local authorities, (2) support training of the consumer health products to local authorities, and (3) coordinate with the Department of Local Government, Ministry of the Interior to drive local and regional policy on consumer protection on health products