This research and development aimed to develop a model for capacity building for caregivers of dependent elderly in a community. The research consisted of four steps. Step one was an analysis of situations regarding care for dependent elderly who live in the community. Step two was a formation of the model and quality verification of the model. Step three was an evaluation of effectiveness of the model, and step four was an improvement of the model. The sample of the model development consisted of 40 dependent elderly caregivers, 40 dependent elderly,  20 health care personnel who worked in general hospitals and district health promotion hospitals, and 20 local authorities and community leaders. Data were collected using interviewing and focus groups using interview guideline. Data were analyzed using a content analysis.  Findings from step one were used to develop the capacity building model for caregivers of dependency elderly in the community. An evaluation for effectiveness of the model was conducted among 40 dependent elderly who lived in nearby villages using quasi experiment, one group pretest- posttest design. Data were collected using the following questionnaires; the perceived self- efficacy for dependent elderly care questionnaires, and the stress and coping scale. Both instruments were quality approved. The caregivers perceived self- efficacy for dependent elderly care, and stress and coping scores were compared using a paired t-test.Results revealed the capacity developing model for caregivers of dependent elderly in a community called RAISING Model.  The model composes of seven elements. The first element, Reflecting for positive thinking, stresses a development of reflection skills for positive views. The second element, ADL skills, emphasizes daily routine care skills and specific care skills, such as pressured sore dressing, NG feeding, moving weak patients to a wheelchair. The third element, Information, illustrates providing essential information for the dependent elderly. The forth element, Social support, highlight a creation of self-help group. The fifth element is Integrated   Coping strategy. The sixth element,  Need for managing personal time for a break from caregiving, and for opened discussion with family members. The seventh element, Goal setting in caring, requires skills for goal setting and planning care appropriated for the dependent elderly contexts. This model can be used as a guideline for developing the capacity of caregivers who care for dependent elderly 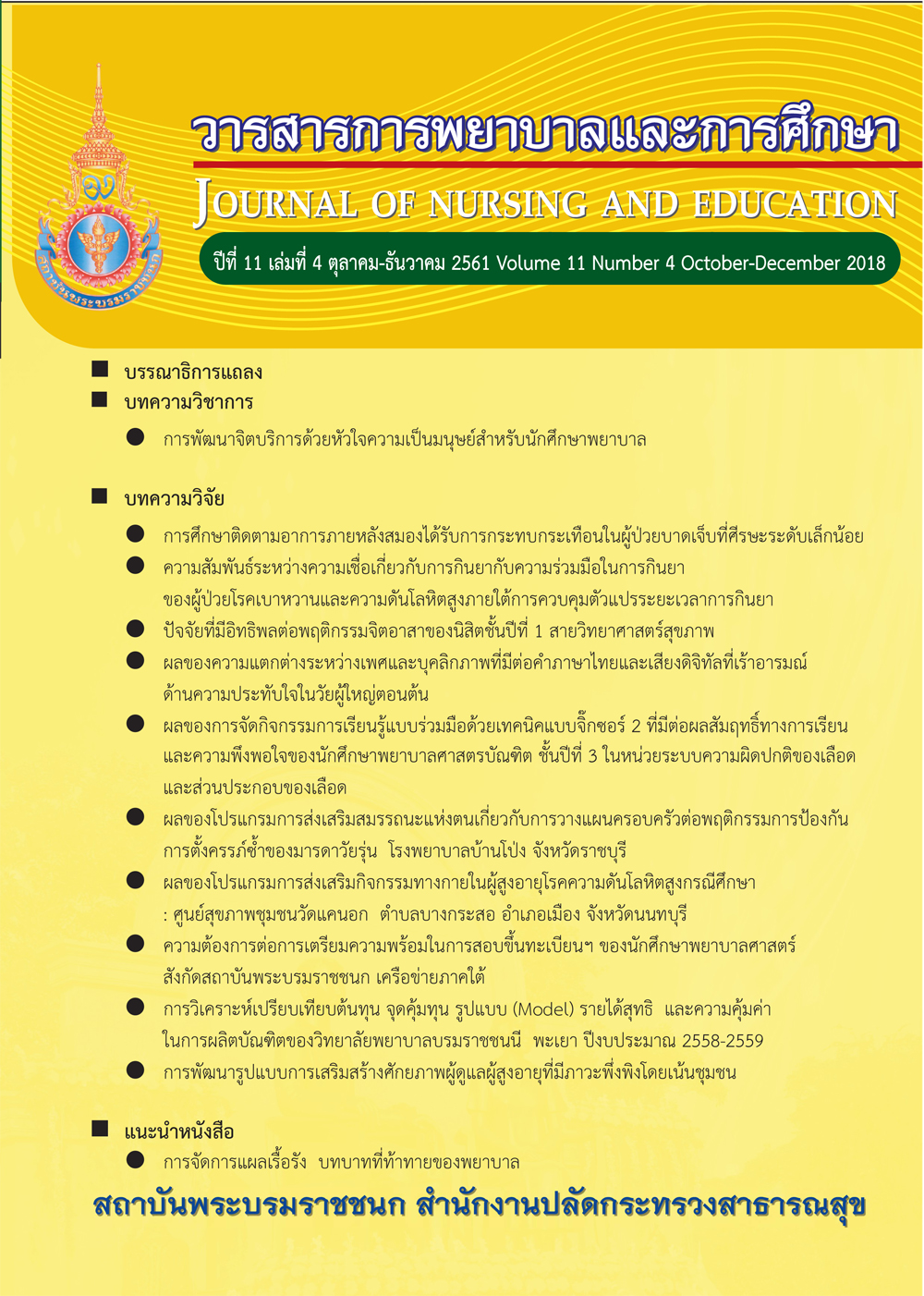 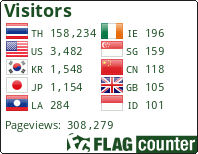