Health Promoting Lifestyle on Self care Self regulation and Self efficacy of Nursing Students.

Health promoting lifestyle, Self care, Self regulation, Self efficacy

Bandura A. Self-efficacy: The exercise of control. Freeman: New York; 1997. 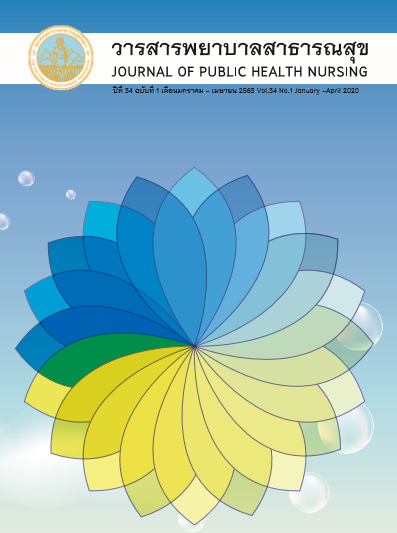