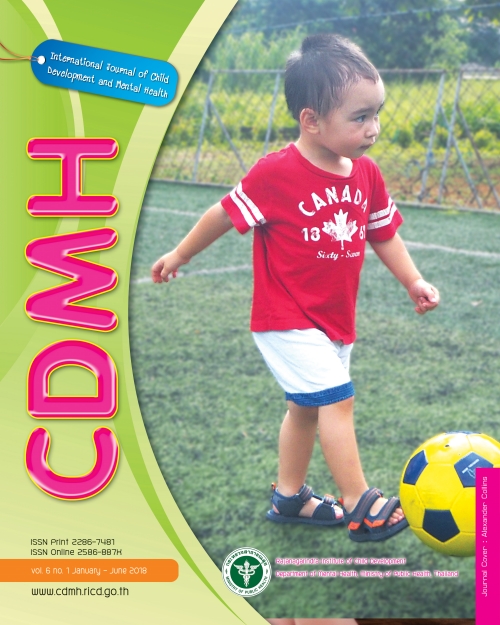 The study aimed to investigate the treatment effectiveness of evidence-based intervention program called Multimodal Social Skills, Communication and Behavioral (MSSCB) program. 34 participants with the diagnosis of high-functioning Autism Spectrum Disorder (ASD) aged between 3 to 12 year-old were recruited  (F=9, M=25；Mean age =8.03, SD=2.14) at the beginning. The study collected and analyzed the data of participants’ socio-demographic characteristics as well as their psychometric outcomes measuring their cognitive, social, communication, behavioral, emotional, and other adaptive function. We used t-test and SPSS to analyze the data that were obtained at the beginning and at the time six months later on. The mean of the scores from the social domain of parents’ ASD screening questionnaires declined significantly (t=-2.15, p<0.05, α = .05). The means of the standardized scores in overall performance, communication domain, and social domains of Vinland’s Adaptive Rating Scale (Interview Version) elevated significantly (t=3.40, 3.69, & 2.35 respectively, P<0.01, α = .05). Additional significant improvements were noticed in the scores of syndrome scales of withdrawn/depressed, social problems, and aggressive behavior reported by parents and the scores of the externalized problem scale and syndrome scale of rule-breaking behavior reported by teachers (p-value ranged from 0.004 to 0.050, α = .05).   The present study implies that MSSCB program might be effective for children with high-functioning ASD detected by several psychometric measurements. Nevertheless, not all indices consistently and significantly supported benefits of the program. Further discussion and suggestions were made for the establishment and examination of an evidence-based intervention program for children with ASD 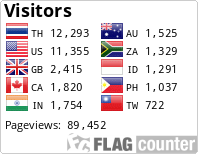