Neck and shoulder pain associated with myofascial trigger point is a problem that common found in people who use computer regularly. These symptoms are adversely affected to the quality of life, and social-economical status of the people. The guide line of treatments for these symptoms include pharmacological and non-pharmacological. Moreover, currently alternative medicine has been widely used. Gua Sha therapy is a type of alternative medicine which is claimed to reduce pain and release muscle tension. However, research on therapeutic effects Gua Sha is needed because it stills lack of strong research methodology. The purpose of this study was to investigate the immediate effects of Gua Sha therapy on pressure pain threshold, pain intensity and cervical range of motion in the 60 subjects who use computer regularly and experienced neck pain and shoulder pain associated with myofascial trigger points. The subjects were randomized into one of the two groups; Gua Sha therapy and Sham ultrasound. The treatments of the two groups were 16 minutes per set. The results showed that Gua Sha group were slightly increase in PPT (0.14 kg/cm2), whereas non-significant difference in PPT between the groups (P  > 0.05). A significant reduction in both VAS were found (Gua Sha -1.19 cm, sham ultrasound -1.05 cm), whereas non-significant difference in VAS between the groups (P > 0.05). Moreover, improvement in cervical range of motion among the subjects receiving Gua Sha was significantly greater than the sham ultrasound group (P < 0.05). It was concluded that the Gua Sha therapy can reduce pain, and improve cervical range of motion in people who has neck pain and shoulder pain associated with myofascial trigger points. 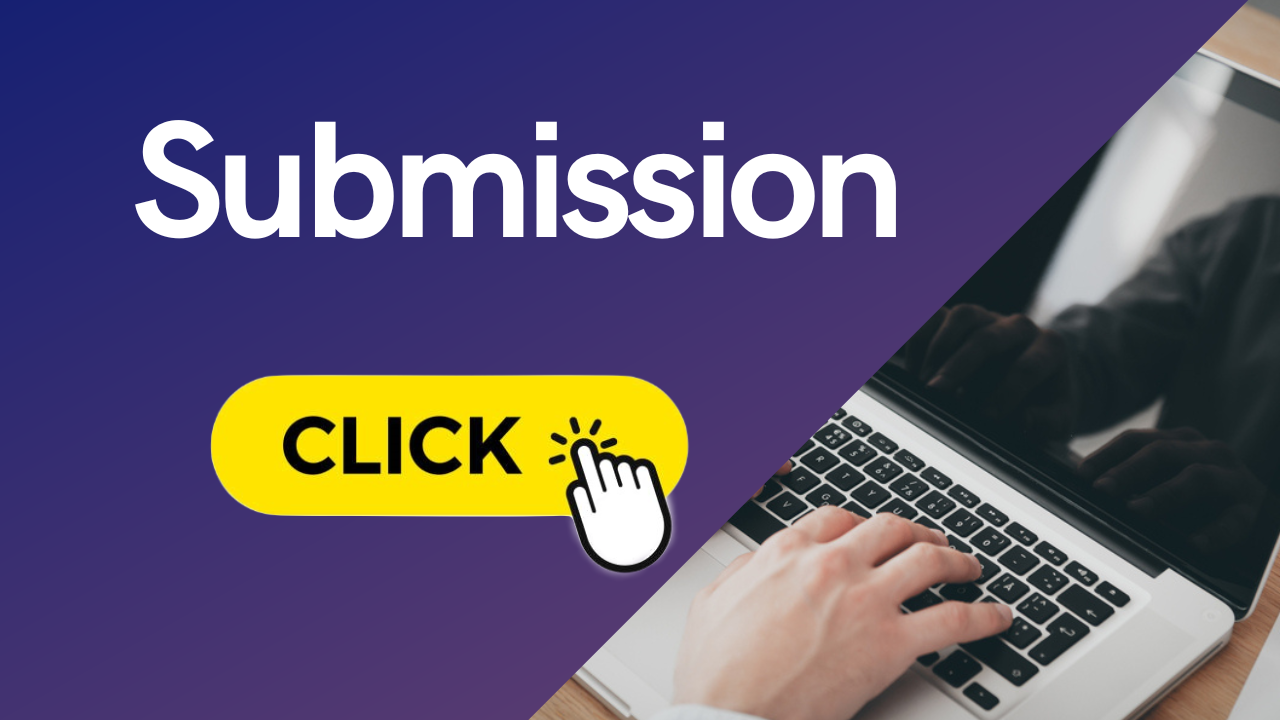 Link us on social media

Link us on social media 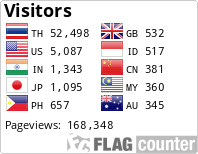