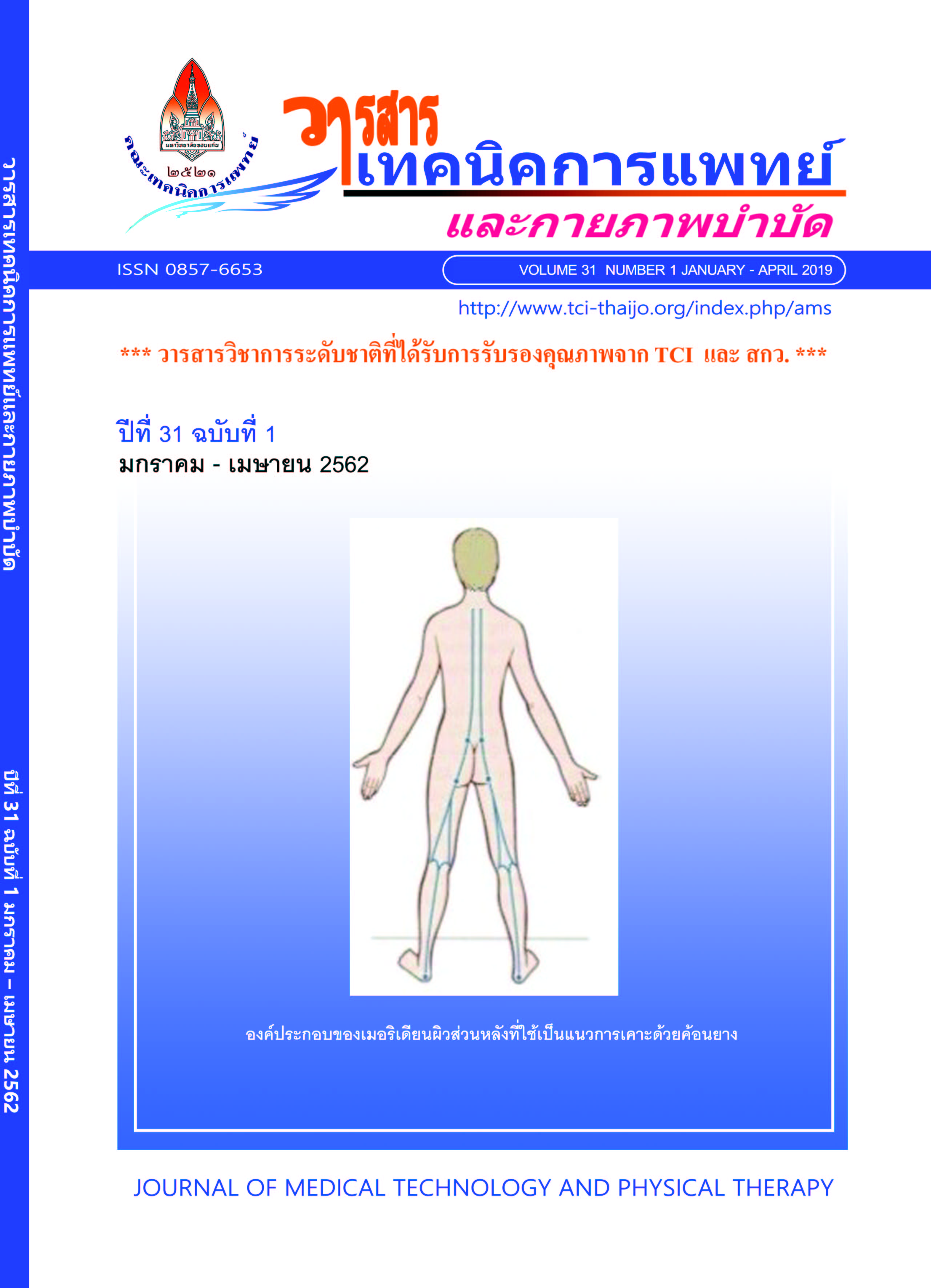 The aims of this research was to determine the optimum conditions for maintain the stability and efficiency of 70% (v/v) alcohol can be used to clean bacteria after mixing and used in the laboratory while were mixed in large quantities to reduce workload of scientists by examine with the bacteria for educational at Faculty of Allied Health Sciences, Burapha University to obtain the results that can be used in the faculty. Bacterial were sampling from 4 group: S. aureus, a group of Gram-positive bacteria. E. coli is a group of Gram-negative bacteria. Ps. aeroginosa is a group of resistant bacteria and B. cereus represent a group of bacteria that produce spores. This study were determined by Disc diffusion method then measure the inhibition zone and analysis by One-way ANOVA. The results of this study provided all four chemicals were 70% Ethanol newly mixed, 70% Ethanol container loosening, 70% Ethanol sealed container and 70% Ethanol in the spray bottle can disinfects of S. aureus, E. coli, Ps. aeroginosa and B. cereus compared with distilled water. And these 4 chemicals are stable for at least 2 months. I suggest that we can mix 70% alcohol in large scale for reduce the working time of scientists as much. 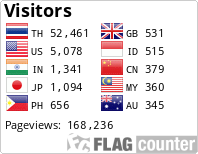