Development of Curriculum for Enhancing the Elderly Competencies in Health Promotion and Prevention of Complications from Non-communicable Diseases at Had Chao Samran Elderly School, Muang, Phetchaburi

This research aimed to develop the curriculum and to evaluate the effectiveness of the curriculum for strengthening competencies of the elderly on health promotion and prevention of complications from non-communicated chronic diseases at Had Chao Samran elderly school, Muang, Phetchaburi. The curriculum was developed using a participatory action research. The effectiveness of the curriculum was assessed using a quasi-experimental research with one group pretest-posttest design. Participants consisted of 30 elderly school students. Data on the operational effectiveness of the curriculum were collected using a questionnaire developed according to the CIPP Model. Data on the quality of life were collected using a Senior Fitness Test (SFT) battery, and a Thai version of the brief form of the World Health Organization Quality of Life (WHOQOL-BREF-THAI) instrument. The data were analyzed using content analysis, descriptive statistics and paired samples t-test. Results showed that the curriculum consisted of 11 components. An overall mean of the operational effectiveness was at high level. The highest level of the operational effectiveness was found in the aspects of context and product. In terms of quality of life, mean scores of the SFT assessments at the end of the experiment, including waist circumference, upper-and lower-body strength, upper- and lower-body flexibility, balance and agility, and aerobic endurance, as well as mean scores of the WHOQOL-BREF-THAI instrument on overall score and all four components of quality of life significantly improved compared to those at baseline (p<.05)

Supkaew Y. The development of elderly’s quality of life by using the elderly school curriculum, the excellent center in health promotion of elderly, Boromarajonani College of Nursing Nakhon Si Thammarat. Journal of Nursing and Education. 2016; 9(2): 25-39. (in Thai)

Phetchaburi Provincial Health Office. Summary of the second round of regular inspections and inspections of fiscal 2016. Phetchaburi: The Office; 2017. (in Thai)

Bandura A. Gauging the relationship between self-efficacy judgment and action. Cognit Ther Res. 1980; 4: 263-8. 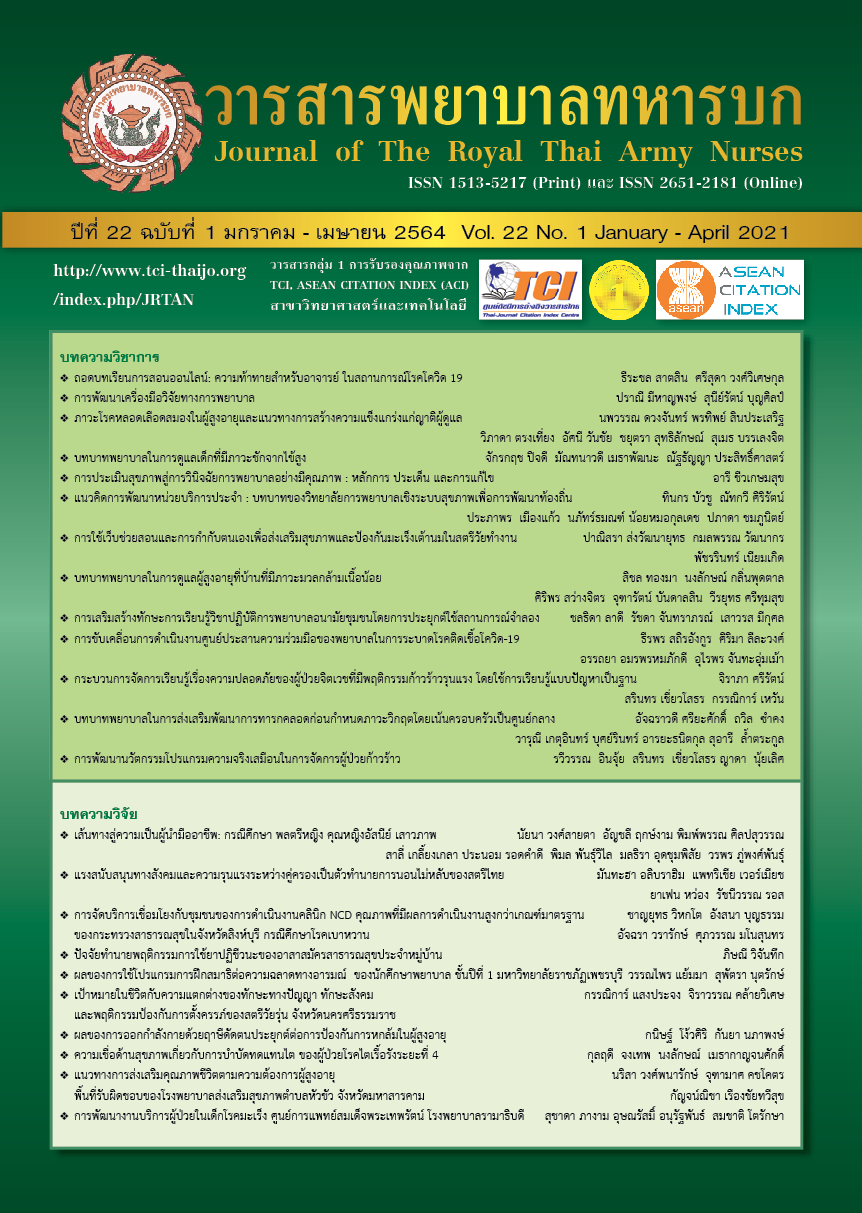 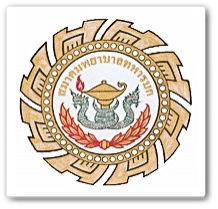 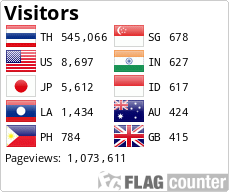