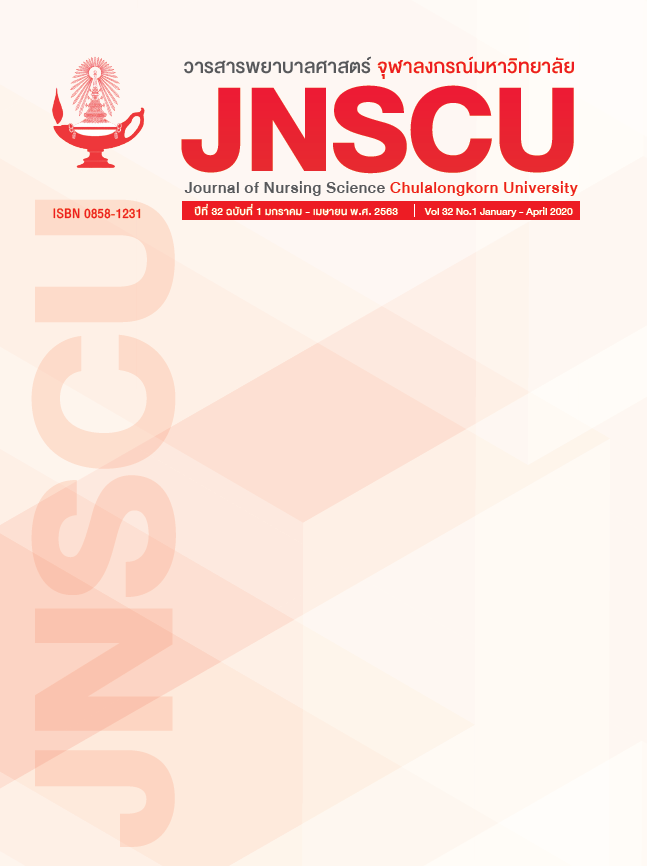 Research methodology: The research was conducted in children aged 2-5 years, teachers, and parents. The tools used were interviewed forms and tests of knowledge and skills in promoting child development. Data were collected by interviews, focus group discussion, and observation and analyzed by percentage, mean, standard deviation, T-test, and content analysis.

with statistical significance (p<.05). For these reasons, the development of 96.30% of children was in accordance with their age and 100% of them received assistance and were followed up.