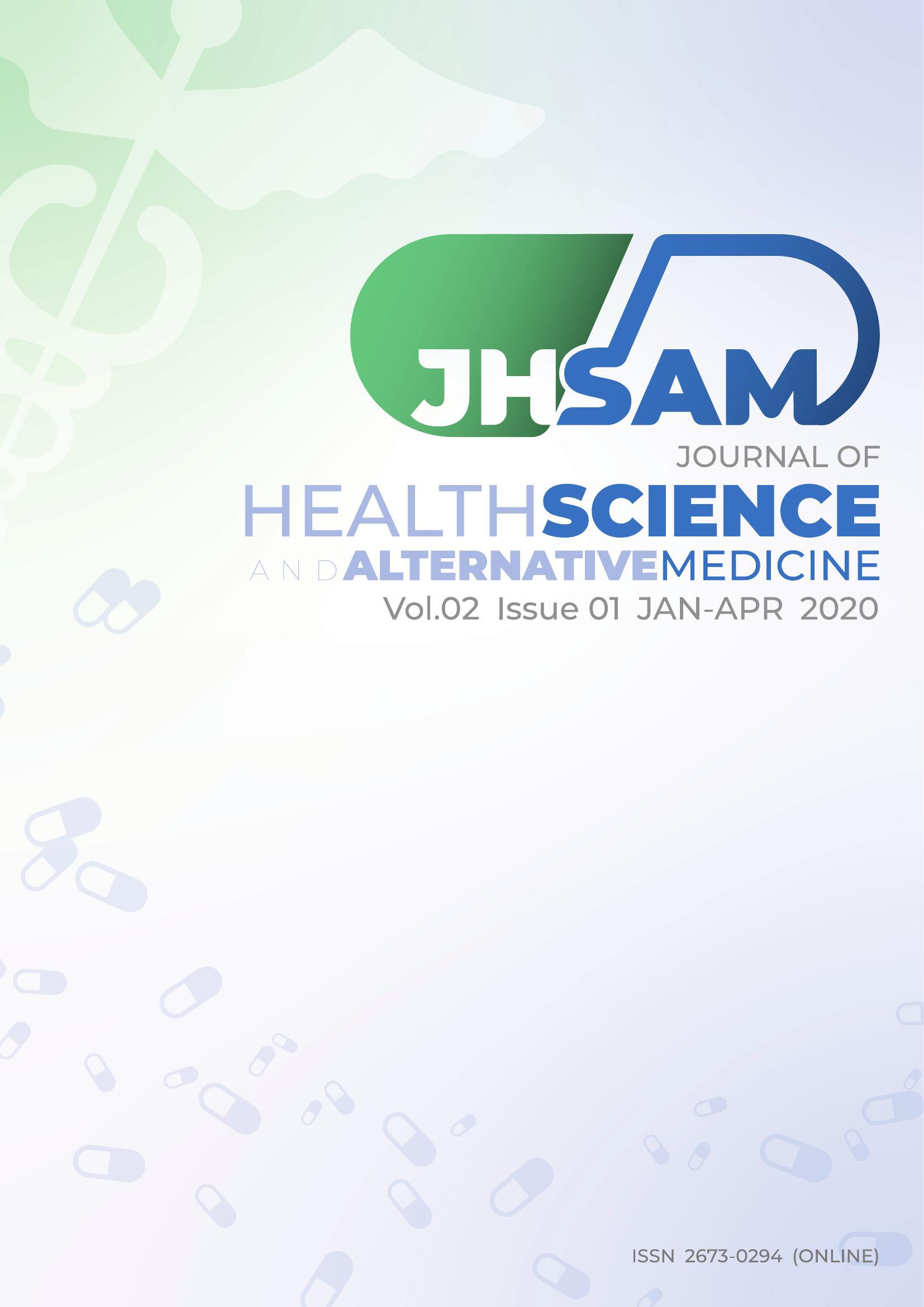 An early case of dengue shock syndrome (DSS) was treated and further investigated by a surveillance and rapid response team (SRRT) of Chiang Saen Hospital, Chiang Rai, Thailand. A DSS patient was admitted to the hospital and indicated the need for immediate investigation. The ultimate goal of the study was to understand the effectiveness of case management and identify an effective mechanism for dengue fever (DF) prevention and control in a community. Specific procedures to assess case management and perform standard disease investigations in a community were applied, and information was collected from several sources, such as medical records, laboratory results, and information obtained from interviews with key informants in the community. The surveillance and rapid response team (SRRT), which consisted of public health professionals, medical doctors, nurses, etc., performed disease investigations in the community. A Thai female aged 56 years who was working as a merchant and who lived in San Thon Pao Village, Yo Nok Sub-District, Chiang Saen District Chiang Rai Province, had a high fever on June 16, 2019 and received treatment on June 18, 2019 at the hospital. After completion of the medical investigation, she was diagnosed with DSS, which was the first case in this area in many years and indicated the need for further investigation. The SRRT prepared for further public health actions to respond to the disease properly and started community work on June 20, 2019; the public health actions included mass media education, screening for more cases in the community, and cooperation of people in the community. Finally, an additional 9 cases of DF were detected, the disease was controlled, and no more cases were reported in this area. DSS requires effective medical care, particularly in the critical period, and a rapid response with effective measures, including strong collaboration with people in the community, is key to the success of controlling a disease, and this method could be applied to other severe diseases.

This work is licensed under a Creative Commons Attribution-NonCommercial 4.0 International License. 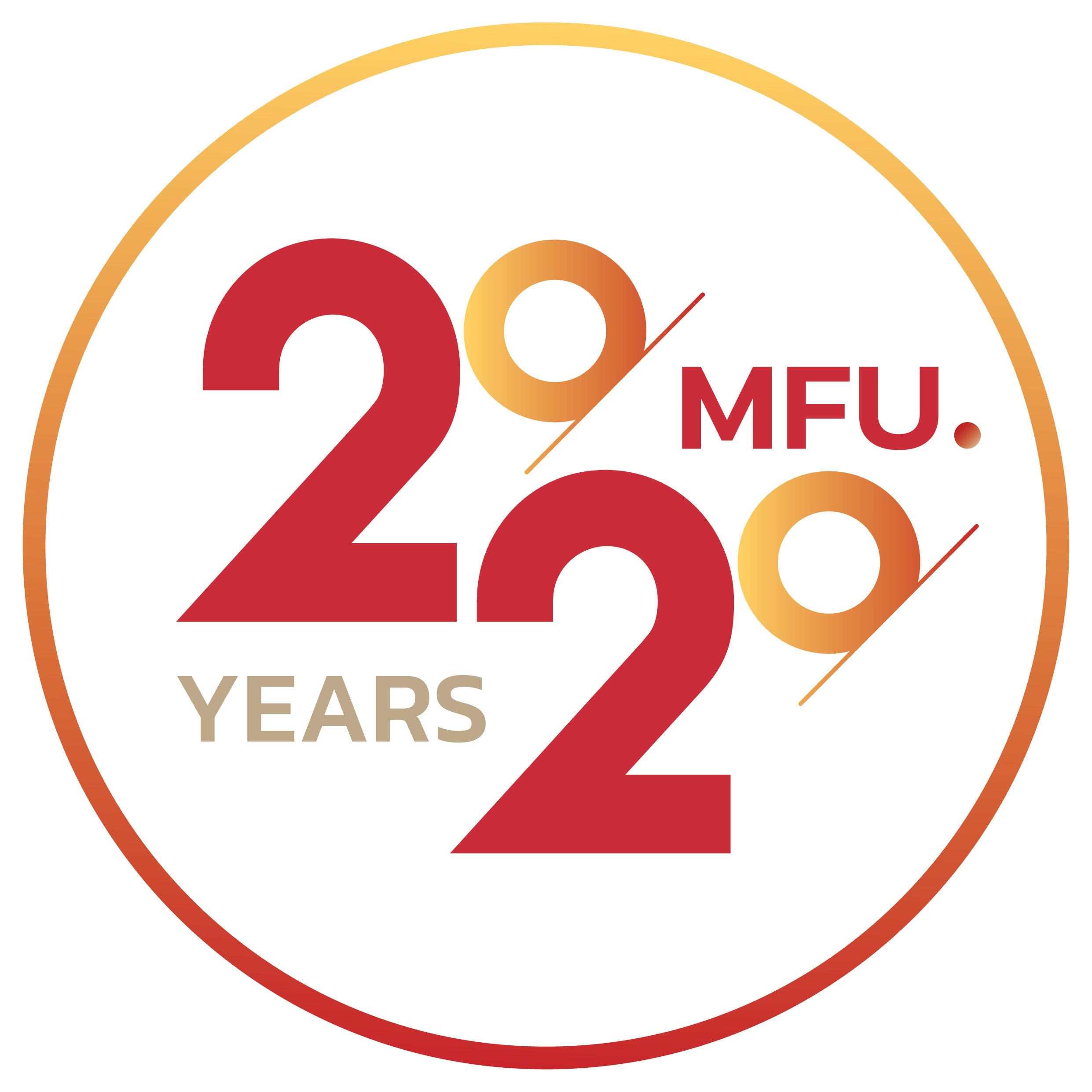