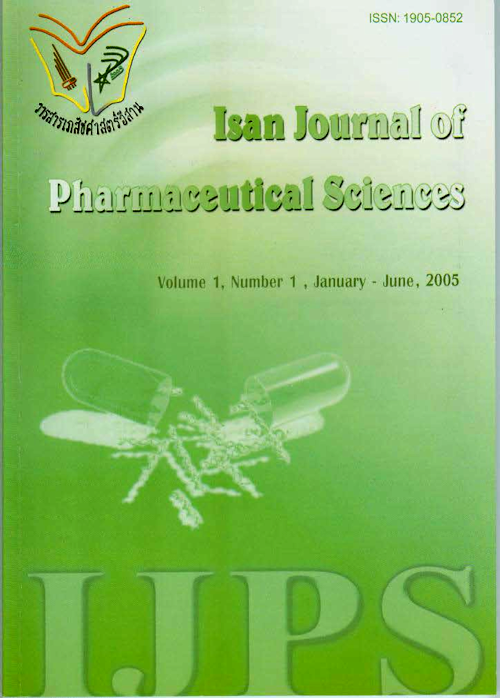 This study explored the status of community participation in activities of Primary Care Unit (PCU) in Maha Sarakham Province during October 2003 to April 2004. Questionnaires were sent to all 77 PCU managers in the Province and the return rate was 77.9%. The questionnaire classified participation of government officers and community to 4 levels, regarding 11 activities, following the government policy. From returned questionnaires, 8 PCU were identified for a case study, and beneficiaries in the area were purposively selected for in-depth interviews. Beneficiaries included community leaders for example, president of local authority, head of tumbon, head of village; workers, for example community health volunteers; and community members for example, people. The interview focused on consumer protection and use of herbal medicine. Half of the responding PCU surveyed were small-size. Most PCU received financial support from the local authority (70%) and 75% of them had established a working group of PCU development, in which 58.3% of this group had community representatives as members of the working group. Participation of community members came in the form of physical devotion (86.7%), donations for building renovation (43.3%), health training (26.7%), and medical devices (15.0%). All PCU expected a higher level of participation across all activities. The interview shows that the community participate in the activities of PCU by involving in the meeting and supporting budget for activities of PCU (5 from 8 PCUs). In addition, the expectation on level of participation of PCU and community was different. In conclusion, communities participated in the activities of their PCU by devoting themselves, their time, and their resources. Still, there was a difference between government officers and beneficiaries in community in their understanding and expectation for the level of community participation across all activities of the PCU. More concrete direction and strategy is needed for improving the knowledge and understanding about formation of community participation, which will lead to benefit sharing of all stakeholders and improved quality of the health service system.