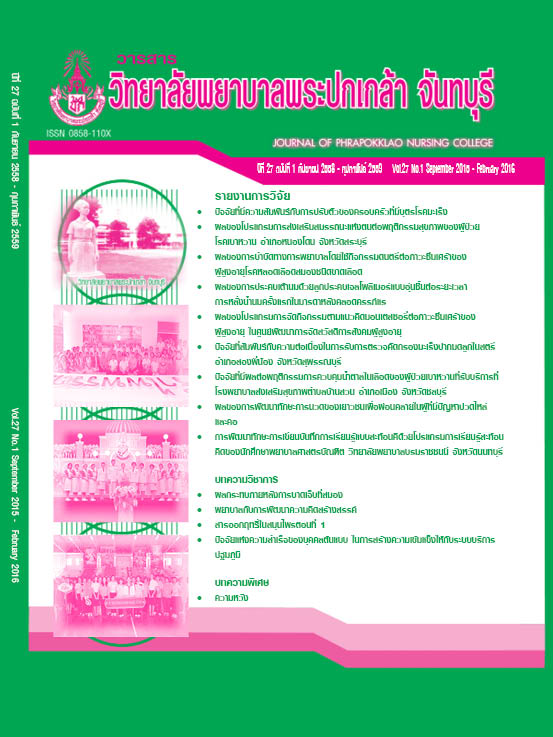 This study was a randomized controlled trial (RCT) aiming to examine the effect of warm moist polymer gel pack compression on the onset of milk production in primiparous mothers. The samples consisted of 50 primiparous mothers who gave birth and was admitted to postpartum ward 1, 2 in Khon Kaen Hospital. They were equally divided into an experimental group and a control group using block randomization. The research instruments were composed of a warm moist polymer gel pack, a demographic data form, and a milk expression assessment with the reliability of .80. The experimental group received the warm moist polymer gel pack compression with the routine nursing care, while the control group received the routine nursing care. The intervention was implemented and the data were collected from September to November 2014. Statistics used for data analysis included frequency, percentage, mean, standard deviation, independent t-test, and Mann-Whitney U test.

The results showed that the mean scores of the onset of milk production and duration of score 2 of milk expression of mothers in the experimental group were statistically significantly shorter than those in the control group (U = 168.500, p < .01 and t = 3.167, p < .01, respectively).

This study suggested that health care providers of postpartum mothers should apply warm moist polymer gel pack compression together with standard nursing care, in order to promote an effective early milk production during post partum period. This can lead to successful exclusive breastfeeding as well. 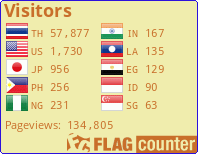