The aim of this study was to determine the kinetic variation analysis between both hands during different variation of push-ups (standard push-up, balance boards push-up, and suspension push-up). Methodology: Seventeen healthy, right handed males were the subjects of this study, whose mean age are 22.47± 0.87 years mean height ±SD= 173.82 ± 3.11 cm, and mean weight ±SD = 70.80 ± 8.55 kg. This research was a single group, repeated measures design. On the day of testing, researchers informed the participants about the general information of the research and consent forms were signed. The subjects were then asked to warm up for 10 minutes by (1) riding a bicycle and (2) doing general stretching for five minutes each, (3) subjects drew the push-up variation, then (4) familiarizes themselves with the push-up variation. Then (5) subject did the push-up three times consecutively within three seconds controlled by the metronome. After that (6) the ground reaction force in both hands was recorded. (7) Three trials with 10-minute rest between trial were conducted and drew another push-up variation for the next trial. After trial session, (8) subjects cooled down and stretched. Vertical ground reaction force was recorded by two force platforms for each hand. One-way ANOVA with repeated measure was used to calculate for means and standard deviation; and LSD post hoc test and Friedman test were used to analyze the data. The statistically significant was at p < 0.05 level. Results: No significant differences in peak ground reaction force between left hand, right hand and both hands were found among standard push-up, balance boards push-up and suspension push-up. Conclusion: The kinetic analysis resulted in the present study showing that the indicated ground reaction force was not related to the different push-up variation. However, the findings can be used for development and inventing new innovation for push-up training in the future research.
(Journal of Sports Science and Technology 2022; 22 (1): 25-36)
(Received: 17 September 2021, Revised: 2 February 2022, Accepted: : 17 February 2022)
Keywords: Kinetic/ Push-Up/ Kinetic for Push-Up/ Vertical Ground Reaction Force
*Corresponding author: Natthaphol PHEWKHAM
Faculty of Allied Health Sciences, Thammasat University, Pathum-thani, THAILAND
Email: Tomt9113@gmail.com 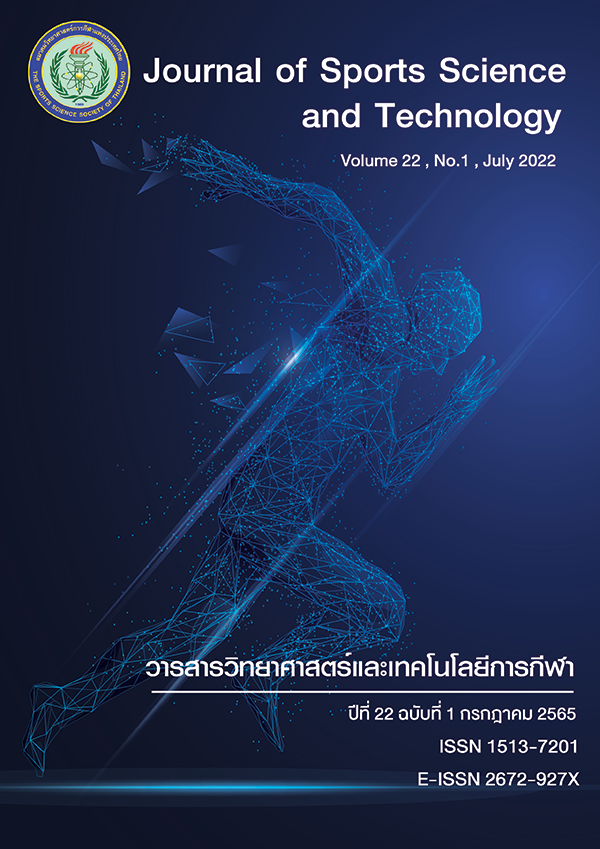 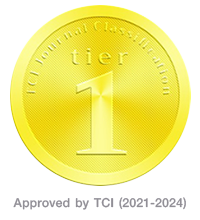