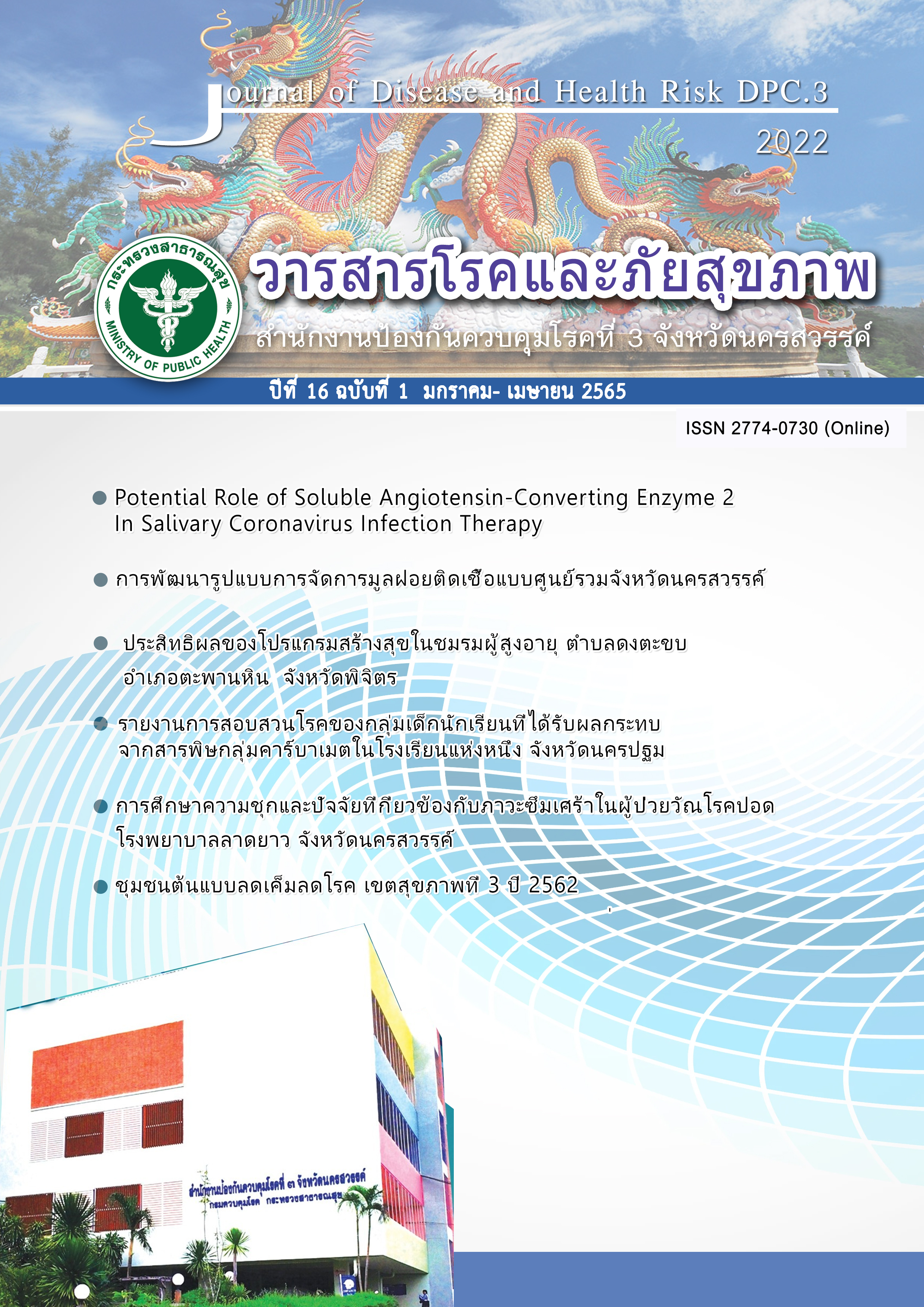 The purpose of this Quasi-experimental research, one group pretest-posttest design for collecting elder’s information. To examine the Effectiveness of Program Happiness in Elderly in Dongtakop Sub-district, Taphanhin District, Phichit Province. The sample was selected from the elder who was 60 years older by selecting purposive sampling for 30 older persons. Data were collected between August 2020 and January 2021. There would have the activities along 6 months, 1 time per month for 3 hours by emphasis on 5 dimensions of happiness development. There are dimension of health, dimension of recreation, dimension of integrity, dimension of cognition and dimension peacefulness. Data collection was performed by using personal information questionnaire, health-related quality of life and happinometer. Compile qualitative information by using the elderly club learning recode form, the structural interview form, the focus group, the in-depth interview. The quantitative data was analyzed by using descriptive statistics to compare the mean score before and after the experiment using the Paired t-test statistics. The qualitative information was used content analysis, 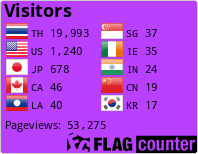