The objective of this study was to find factors influencing urinary mercury levels among dental staff who were exposed to amalgam in community hospitals of Chanthaburi Province. The study group consisted of 62 subjects, including dentists, dental nurses and dental assistants, with the control groups comprising 21 staff members from the Department of Medical Records. These subjects were from 11 Provincial community hospitals. Data were gathered using questionnaires. Personal air samples of mercury vapor were collected according to the standard of the NIOSH method 6009 and the levels of urinary mercury were also measured in all subjects. Data were analyzed by One-way ANOVA, Independent t-test and Pearson’s Correlation. The result showed that for the study group, 87.10 % were females and 12.90 % were males, with the average age of 33.99 ± 9.11 years. The average time they have been working was 9.40 ± 8.20 years and the average working hours were 10.74 ± 2.15 hours per day. The average levels of mercury exposure in the urine of the study and control groups were 3.60 ± 6.71 μg/g Creatinine and 1.82 ± 2.38 μg/g Creatinine, respectively. The average levels of mercury in the air for the study and control groups were 0.73 ± 0.35 μg/m3 and 0.10 ± 0.16 μg/m3, respectively. In comparing the levels of mercury in the urine between the study and control groups, there was no significant difference, but among study group participants with different positions of work, there were significant (p < 0.05). The mercury exposure in the air between the study group and the control group was significantly different (p < 0.001). In addition, the correlation between factors affecting airborne mercury exposure (working time, working hours per day, and mercury knowledge) and the level of mercury in the urine of the study group showed a positive correlation with the amount of mercury exposure in air with a statistical significance at 0.05 (p = 0.04, r = 0.25). However, there was no correlation between other factors. From this study, it is recommended that dental staffs are at risk of mercury exposure more than other health care workers. Therefore, they should undergo urinary mercury level monitoring, annually. Moreover, the level of mercury in the air should be examined annually as well as establishing standardized engineering management to control mercury vapors. 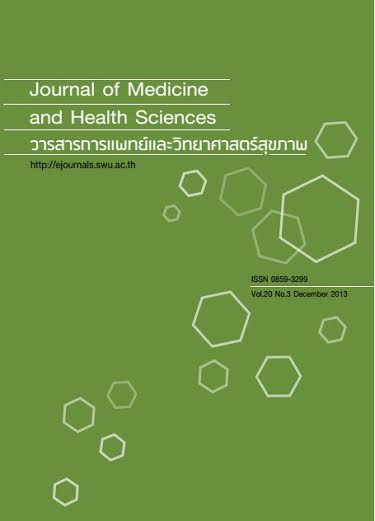