This quasi-experimental research aimed to compare the pretest and posttest weights and body mass indices (BMI) of the students before and after using a computer program for helping with the dietary control for overweight nursing students and to compare the pretest and posttest weights between the experimental and control groups of overweight nursing students. The sample was composed of both male and female nursing students at the Ongkharak Campus of Srinakharinwirot University who had a BMI > 23.0 kg/m2. The data were collected for 12 weeks from October 2019 to January 2020. The sample was divided into an experimental group of 32 students and a control group of 31 students. The instruments used in conducting the study were as follows: (1) a calorie counting computer program for weight loss among people with over-nutrition, and used a phone with internet access as the main instrument; (2) a “Calorie Diary” for recording daily food intake for the control group; and (3) a digital scale for weighing the participants in kilograms. The data obtained were analyzed using descriptive statistics and statistical testing of the research hypothesis with a paired t-test and a t-test. The research findings revealed that the comparison between the students in the experimental group, who were enrolled in the computer program for the dietary control of overweight nursing students. This showed that there was no statistical significance between participants of different weights and BMI values in both the pretest and posttest. The results of the comparison between the students in the experimental group and the control group revealed that there were no statistically significant differences in terms of weight and BMI. These results indicated that the perception of self-efficacy in order to control self-diet was not high enough. Although the sample group acknowledged the standard number of calories per day in the experimental group, as well as the control group, who had been recording their daily diets in their diary and could not control themselves. Therefore, both groups perceived that their daily intake of calories were not different. This research suggested that a variety of methods for self-efficacy and dietary control should be applied, or deployed for food exchanges. 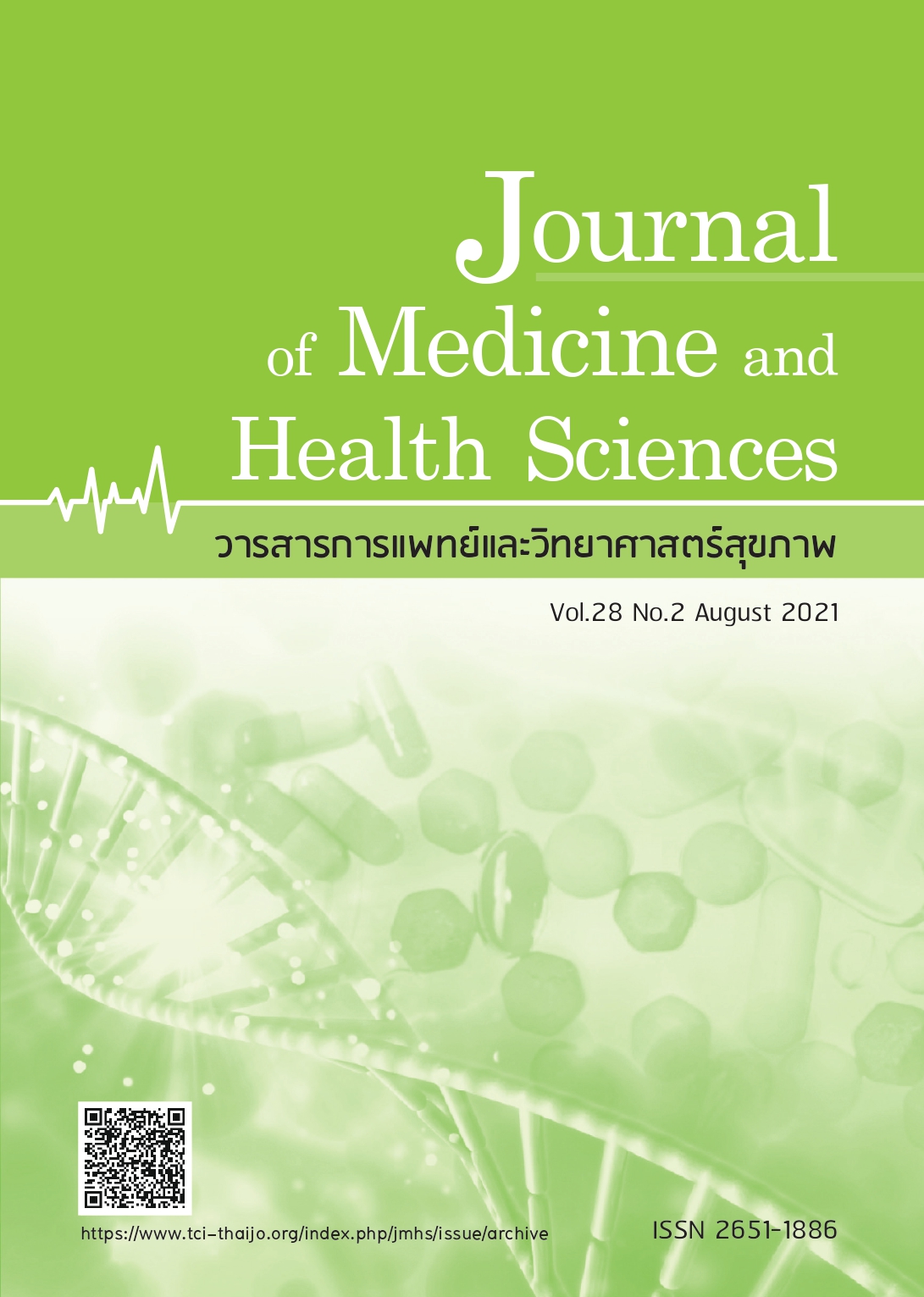