Repeated cesarean delivery increases the risk of complications due to surgery potential causing intra‐abdominal adhesions. The study used an ultrasound (US) to predict adhesions for reducing complications were seen in a foreign country. This study has two objectives, as follows: (1) to assess the correlation of US finding and intra-abdominal adhesion by negative and positive sliding sign; and (2) to compare the accuracy of difference in locations of placing US probes to predict intra-abdominal adhesion. This was a prospective observational study of pregnant women with history of at least one Cesarean delivery. Patient histories were collected during antenatal care and performed a sliding sign test using US machine then classified patients into three groups (test positive, intermediate and negative). US probes were placed into two locations (halfway point between umbilicus and pubic symphysis = Probe 1, other suprapubic = Probe 2) to compare predictive accuracy. The patients collected data again after repeated cesarean deliveries. The results of the US test and intra-operative findings were compared again. The results were that 470 patients completed the study. The prediction of an intra-abdominal adhesion using US was compared in both locations of the placing probe. It was found that sensitivity was at 34.62% specificity at 99.32% in Probe 1, with a sensitivity of 50.00%, and a specificity of 98.65% in Probe 2. Severe adhesion was found in 75% and 68.4% of the sliding sign negative group in Probe 1 and Probe 2, respectively. The positive sliding sign found no intra-abdominal adhesion during repeated cesarean deliveries at 92.5% and 93.1% in in Probe 1 and Probe 2, respectively. The sliding sign test in the US findings predicted intra-abdominal adhesion due to the adhesion to the abdominal and uterine wall together and causing a sliding sign negative test. Probe 2 was more accurate than Probe 1 because adhesion usually occurred at the site of the surgery, so the probes nearer to that site were more accurate. This study found a correlation between the trans-abdominal ultrasound and operative findings. Probe 1 predicted severe intra-abdominal adhesion with sensitivity 50.00% and specificity 98.65%, which was placed in the suprapubic area and had greater accuracy than the probe used at the halfway point between the umbilicus and the pubic symphysis. 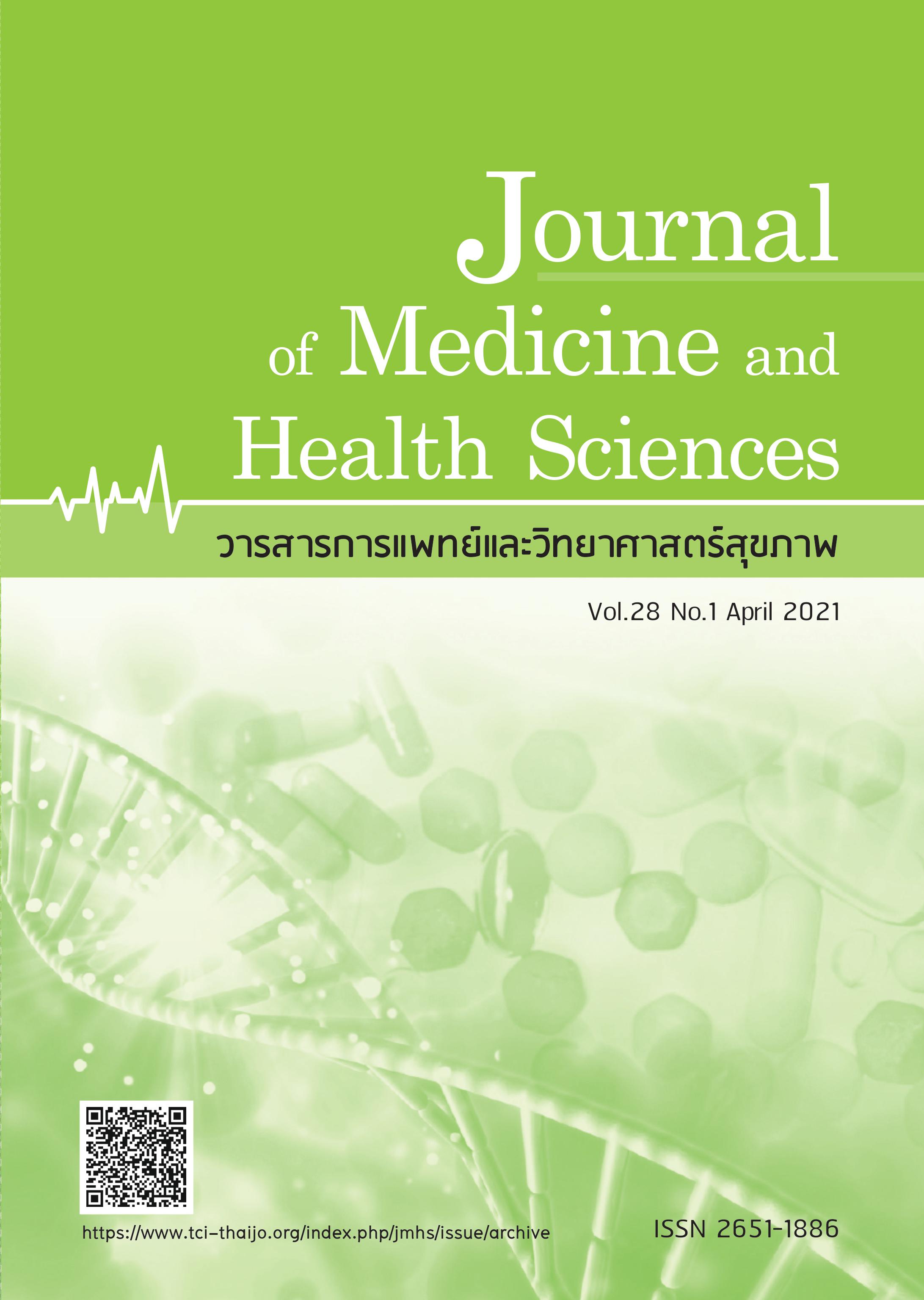