Abstract
Court-type Thai Traditional massage (CTTM) is one of the most popular treatment for patients with musculoskeletal illnesses in Thai traditional medicine (TTM) department. The correlation between anatomical structures and CTTM and acupressure force value in the head region has not yet been studied. This study aimed to ducidate the relation of anatomical structures, locations and effective pressure value of acupressure force during massage with massage points in the head region. The manual palpation, massage, acupressure and measuring the force pressure value (kg) of acupressure in basic massage lines (BLs), and signaling points (SPs) were performed in ten healthy volunteers, and ten cadavers. The results revealed that the neck BLs corresponded to paravertebral muscles as well as the spinal nerves. The SPs of forehead was at the frontal bone whereas a dimple anterior to ear related to the branch of CN VII, parotid gland and temporomandibular joint. A sulcus inferior to lower lip correlated with the emerging points of the cutaneous branches of the CN. V. SPs at the back of the head region were along with the squamosal suture in which the trapezius, semispinalis capitis, and suboccipital muscles attached. Inferior to these muscles was the location of vertebral artery, deep structure lied to temporal region was temporoparietalis muscle, nerve, blood vessels and bone suture. The averages pressure value of acupressure force on neck BLs, forehead SPs and
back SPs of the head areas were 2.58±0.46, 2.62±0.58, and 2.46±0.45 kg, respectively. It was concluded that the massage points of the head were associated with important anatomical structures. The appropriate force pressure value (kg) of acupressure could be helpful for effective Nuad Thai. 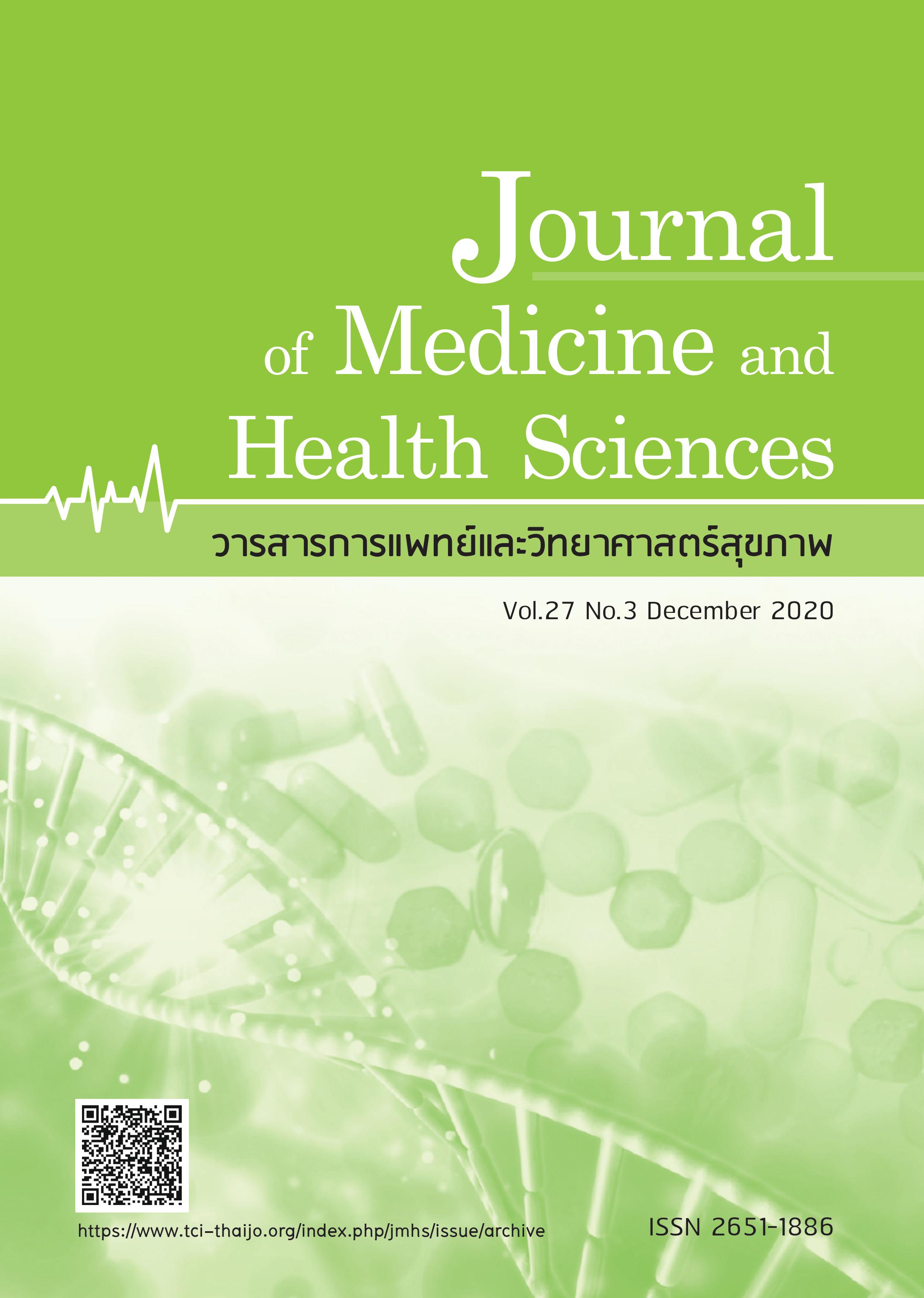