Effects of glyphosate on oxidative stress in experimental animals and humans 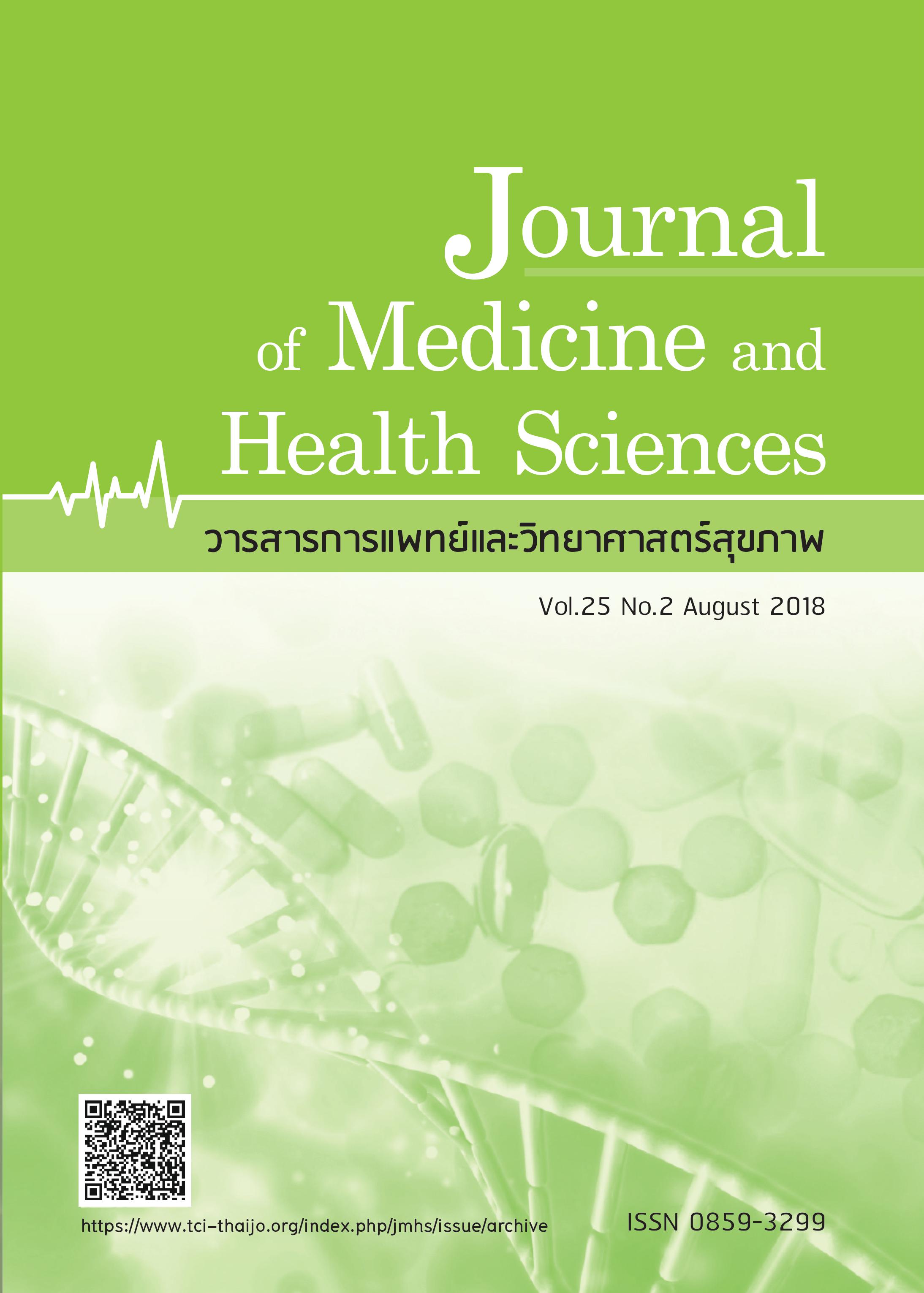