Objective: The aim of this paper is to assess the impact of out-of-pocket (OOP) health expenditure on maternal health outcomes using a panel of twenty Central and Latin American countries between 2000 and 2015.
Material and Methods: Six different estimation techniques were used in the analysis in order to check the robustness of the findings. Those estimation techniques were: the ordinary least squares method, the Prais-Winsten correlated panels corrected standard errors regression, the fixed and the random effects models, the generalized least squares method and the bias-corrected least squares dummy variable method.
Results: After controlling for female education, gross domestic product and remittances, it was found that a surge in (OOP) health expenditure significantly deteriorates maternal health as it leads to a decrease in skilled birth attendance and an increase in maternal mortality. It was also found that in Central and Latin American countries, educated women tended to be healthier, and maternal health care was mainly financed with the money received from friends and family members living abroad.
Conclusion: It is therefore recommended that public health authorities design and implement protective health care financing programs, such as health insurance.

4. Galarrago O, Sosa-Rubi S, Salinas-Rodriguez A. Health insurance for the poor: impact on catastrophic and out of pocket health expenditures in Mexico. Eur J Health Econ 2010;11:437-42. 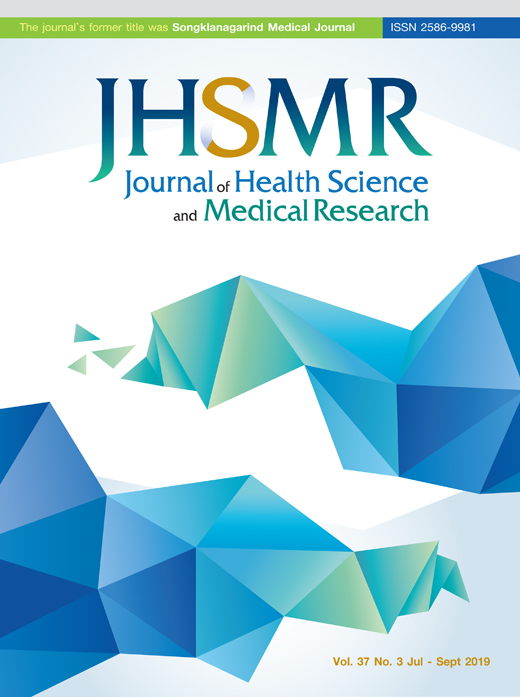 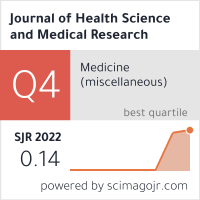 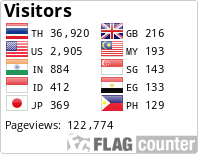