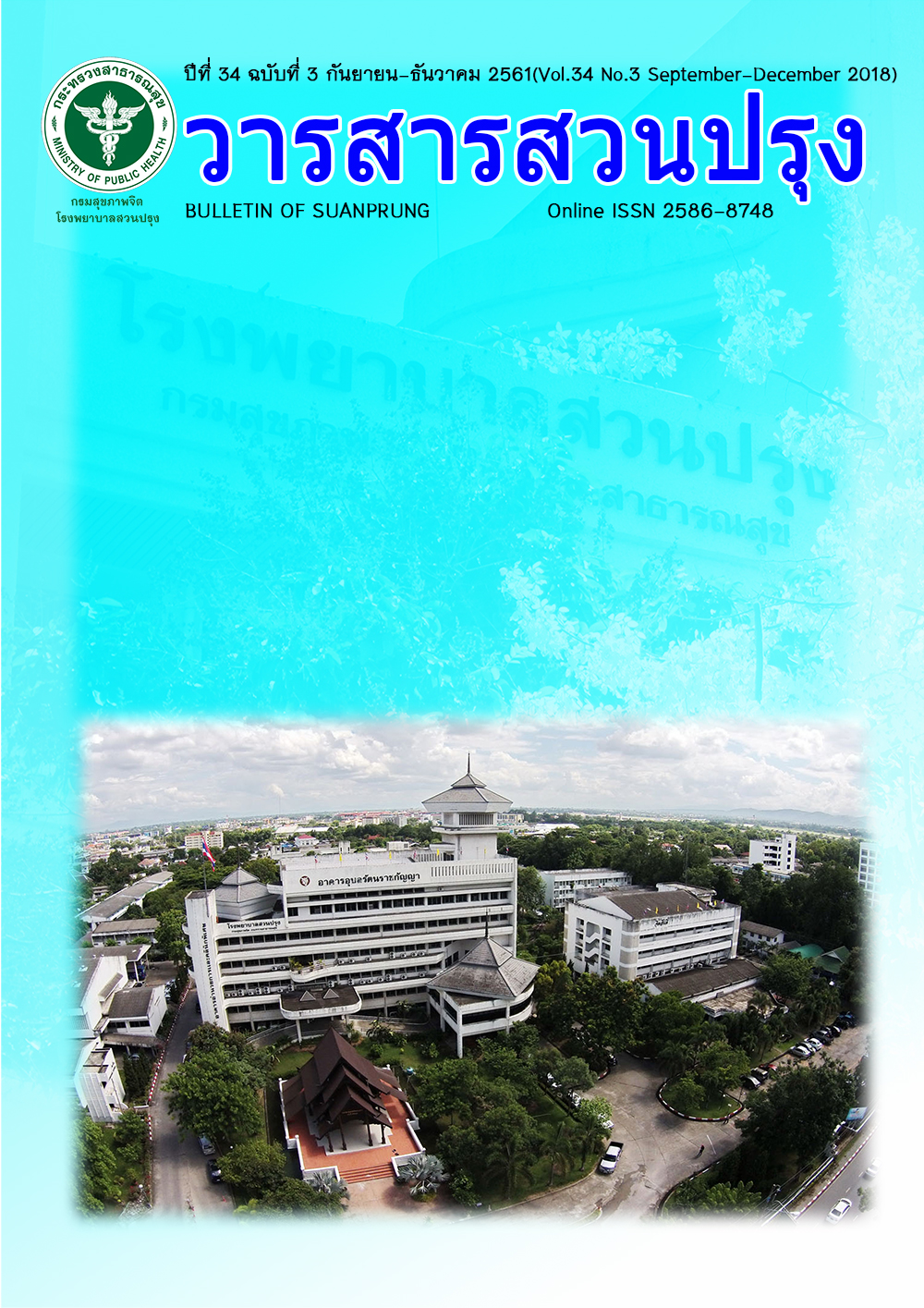 Objective: To explore the validity, item analysis, and reliability of the Short Grit Scale (Grit-S) in Thai version

Method: The study was divided into two phases. The first phase involved translating the Grit-S scale and the content validity examination. The Grit-S scale was translated from English into Thai using forward and backward translation technique by the researcher and 2 experts. After the translation, the scale was assessed for content validity by 3 experts. Then the scale was tried out with 60 Thais (age M = 26.7, SD = 5.49; man 33.3% woman 66.7%). The second phase involved testing item analysis and reliability of the Thai Grit-S scale. Firstly, the item discrimination was conducted. Secondly, the Corrected Item-Total Correlation (CITC) was analyzed by using critical r value (r = .21, df = 59, p < .05, 2-tailed). Lastly, the internal consistency reliability was assessed.

Result: According to the experts, the translation had acceptable content validity. The scale demonstrated good reliability with Cronbach’s alpha as of .79. The scale’s item discrimination was significant (p < .05) and the CITC score was greater than critical r value (range .26 to .64) which indicated that all items were acceptable.

Conclusion: The study indicated that the Grit-S (Thai version) has content validity, discrimination, and reliability adequate for assessing the grit. However, the scale should be tried out with more samples.