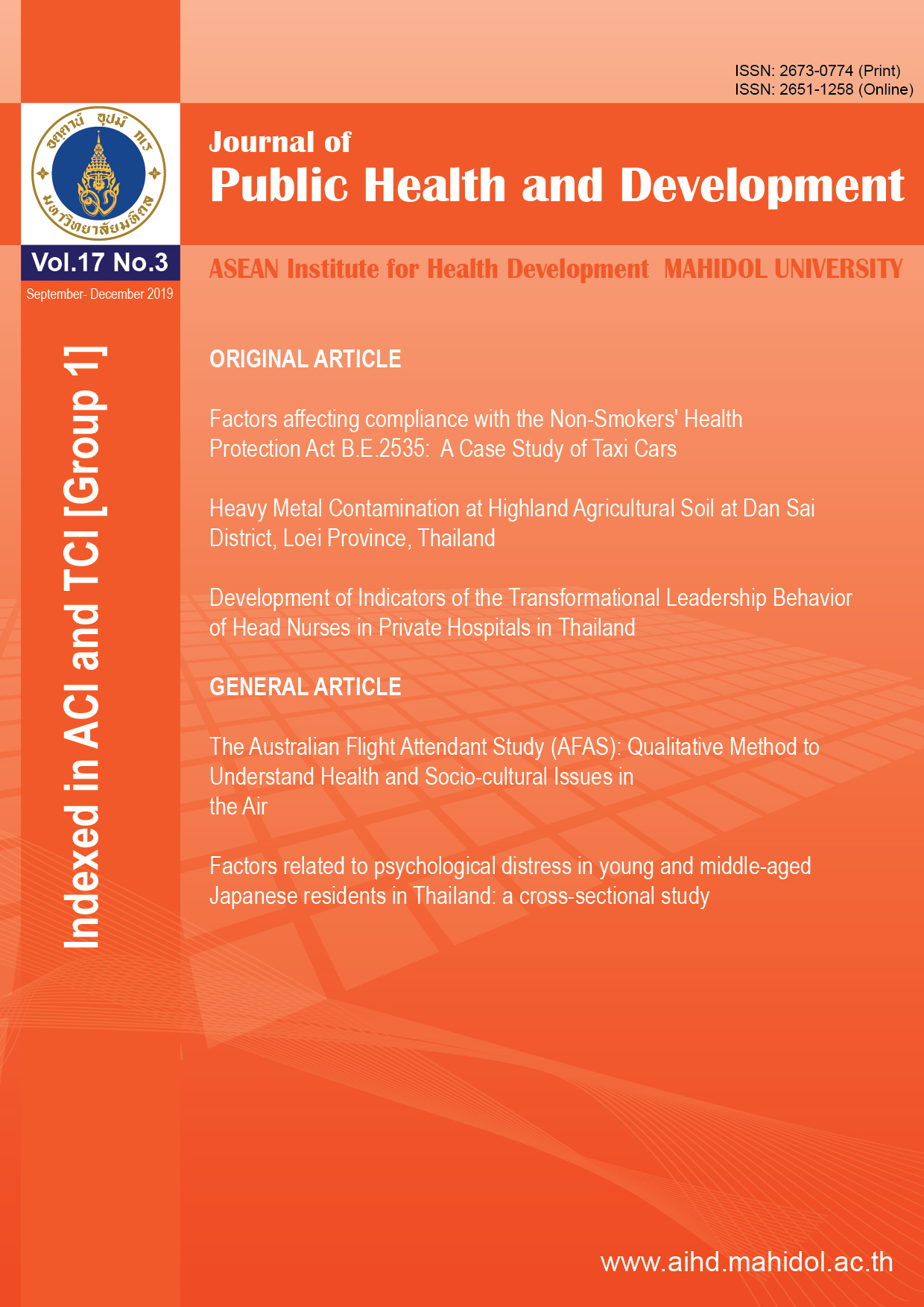 Nowadays, international flight has been made more accessible through the availability of cheaper services offered by budget airlines. However, one important aspect of the provision of airline services is an intricate understanding of the role of the flight attendant and their health. While the literature has examined perspectives of those working abroad, minimal attention has been paid to the Australasian perspective. Qualitative research, primarily interviews, can yield a wealth of information that can be used to further understand factors affecting flight attendants’ health during the course of their occupation.

A novel interview protocol was developed, against the backdrop of current literature that attempts to understand the perspective of flight attendants and their imperative roles in flying. The research instrument consists of two main parts: a) a demographic survey, and b) an in-depth semi-structured interview. Furthermore, suggestions for sampling of participants, stratification of interviewees and research questions are proposed. A major unique defining characteristic of this protocol is the stratification of FAs based on the degree of “regionality” of their flight paths taken during their daily work. Upon thematic analysis of interview data, regionality may then be used to stratify themes based on the flight paths of the flight attendants interviewed. This will allow novel comparisons to be made that can be used to highlight issues that may occur during flight, as mentioned by FAs; and for conclusions to be drawn in the impacts of flight time on a range of issues such as self-health, rostering, sleep and jet-lag.

The proposed demographic survey can be used to capture participant details of the study. The research questions proposed can be interrogated through evolvement of a semi-structured interview set to stem from these questions. Furthermore, the novel sampling strategy will lead to unique perspectives being derived from data through comparison across groups. It will help elucidate important perspectives regarding issues such as jetlag, self-health and sleep.

The work described has put forward a novel methodology to understand the perspectives of FAs regarding their health. It is posited that these perspectives may enhance those already in the literature, and set new frontiers for understanding psychosocial aspects surrounding flying, that may have an impact on staff health. 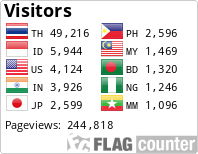