Background: Sodium intake was associated with an increasing in blood pressure level. Meanwhile, the duration of sleeping either short sleep (< 7 hours) or long sleep (> 8 hours) are positively associated with the risk factors such as obesity, diabetes, hypertension and cardiovascular disease. Hence, this research was to study the effects of sodium intake from the sauce and seasoning powder to the sleep quality in uncontrolled hypertension patients who live in rural Chiang Rai province of Northern Thailand.

Results: The results showed significantly differences in smoking behavior, drinking alcohol, and a family history of high blood pressure between male and female patients (P < 0.05). When compared the differences between sleep quality and related factors, it was found that there was statistically significant difference among male & female (P < 0.05). According to the logistic regression analysis, when controlled the following factors: sex, age, frequency of treatment, Co-morbid disease such as hypertension, diabetes, heart disease, and others, the result showed that patients who consumed sodium sauces could lead to the decreased hours in their sleeping.

Conclusions: The sodium intakes from sauce and seasoning powder by the uncontrolled hypertension patients could lead to the decreased hours in their sleeping. 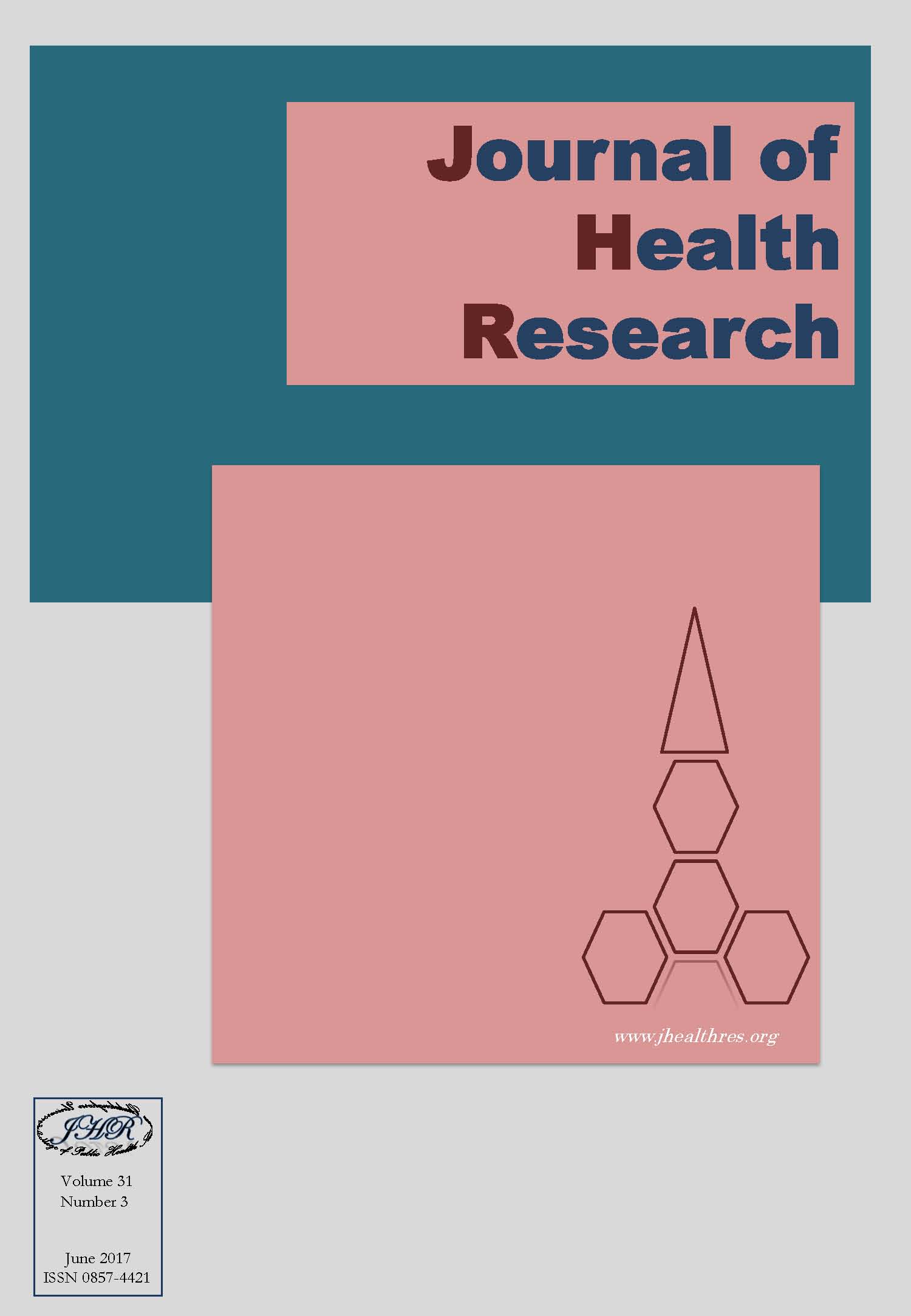 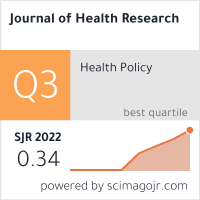