Ecological analysis of community-level socioeconomic determinants of infant and under-five mortality in Myanmar: an analysis of the 2014 Myanmar population and housing census

Methods: The recent 2014 Myanmar Population and Housing Census provided the present study the raw data. The unit of analysis in this study is not an individual person but an ecological analysis on townships of Myanmar. All the community characteristics of townships level in census data (n=413) in Myanmar in terms of level of infant and under-five mortality, female literacy, female unemployment rate, percent urban, electricity, safe drinking water, safe sanitation latrines and smoking fuel were included in the study. Descriptive analysis, simple linear regression analysis and path analysis were applied to identify the effects of socio-economic determinants.

Results: This study identified socio-economic factors having an impact on the child mortality of Myanmar in 2014. There were inverse relationships between urbanization, electricity supply, safe latrine, drinking water; and child mortality while smoky cooking-fuel has positive relationship with child mortality. Maternal literacy and female unemployment had no impact on either infant or under-five mortality in Myanmar.

Conclusion: This ecological analysis on community-level effect of socio-economic determinants suggests that providing safe drinking water, sanitation latrine and urbanization with electricity supply in communities have more impact on infant and under-five mortality rather than providing the female literacy and employment status in communities of Myanmar. The findings help to close the knowledge gap on public health and population research on child mortality in Myanmar. These results should be helpful in informing effective, appropriate township-level interventions for improving child health in Myanmar. 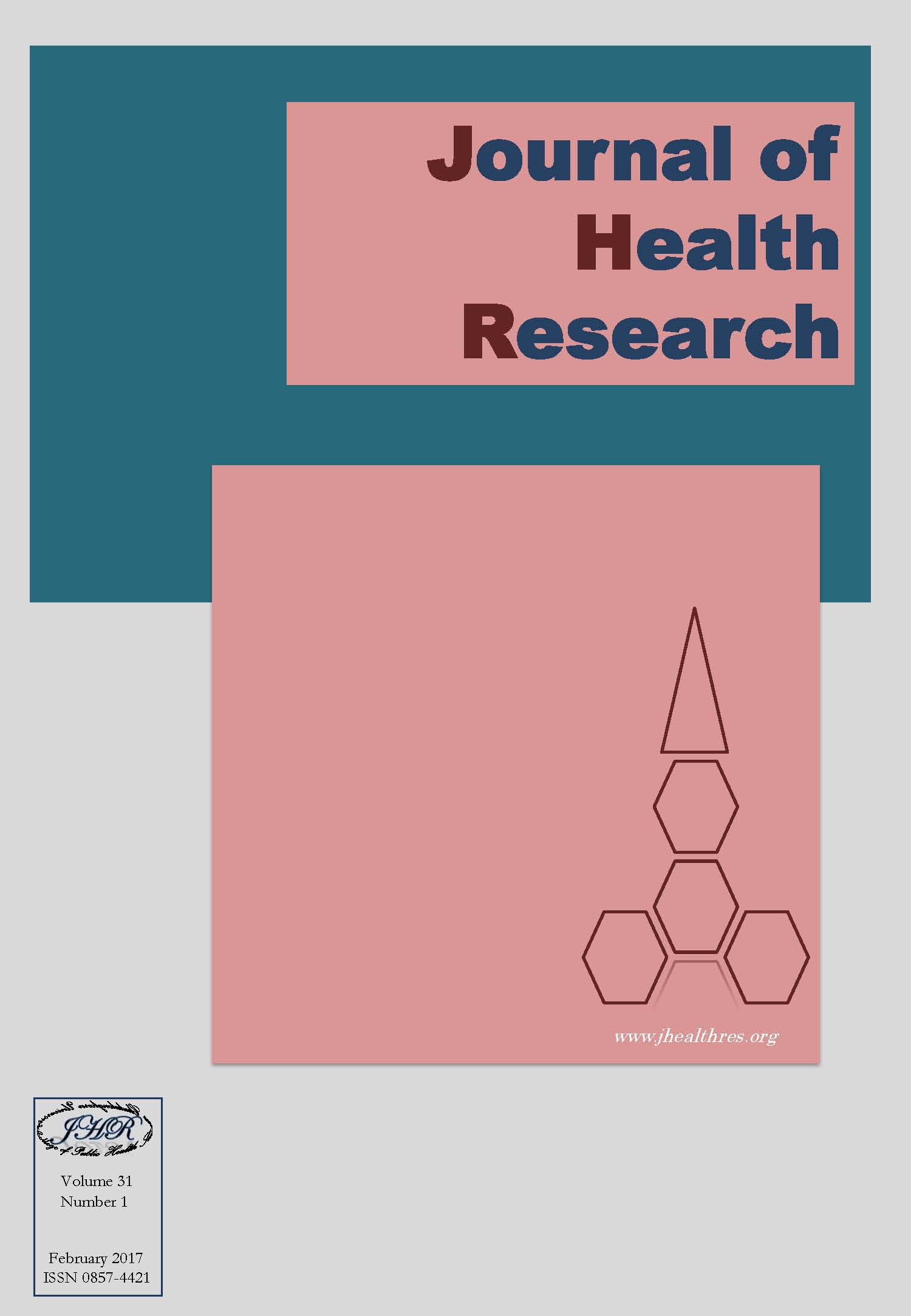 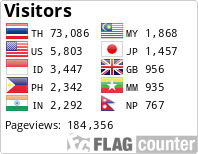