Conclusion: The study highlights the situation of premature sexual activity among early adolescences in Thailand. It is recommended that sex education should be improved within the curriculum and active campaigning in schools should be promoted. 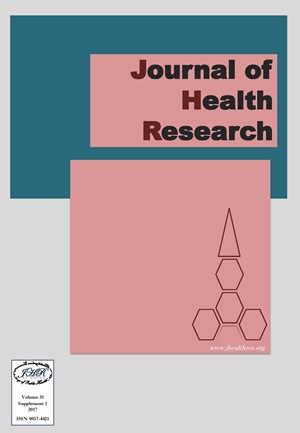