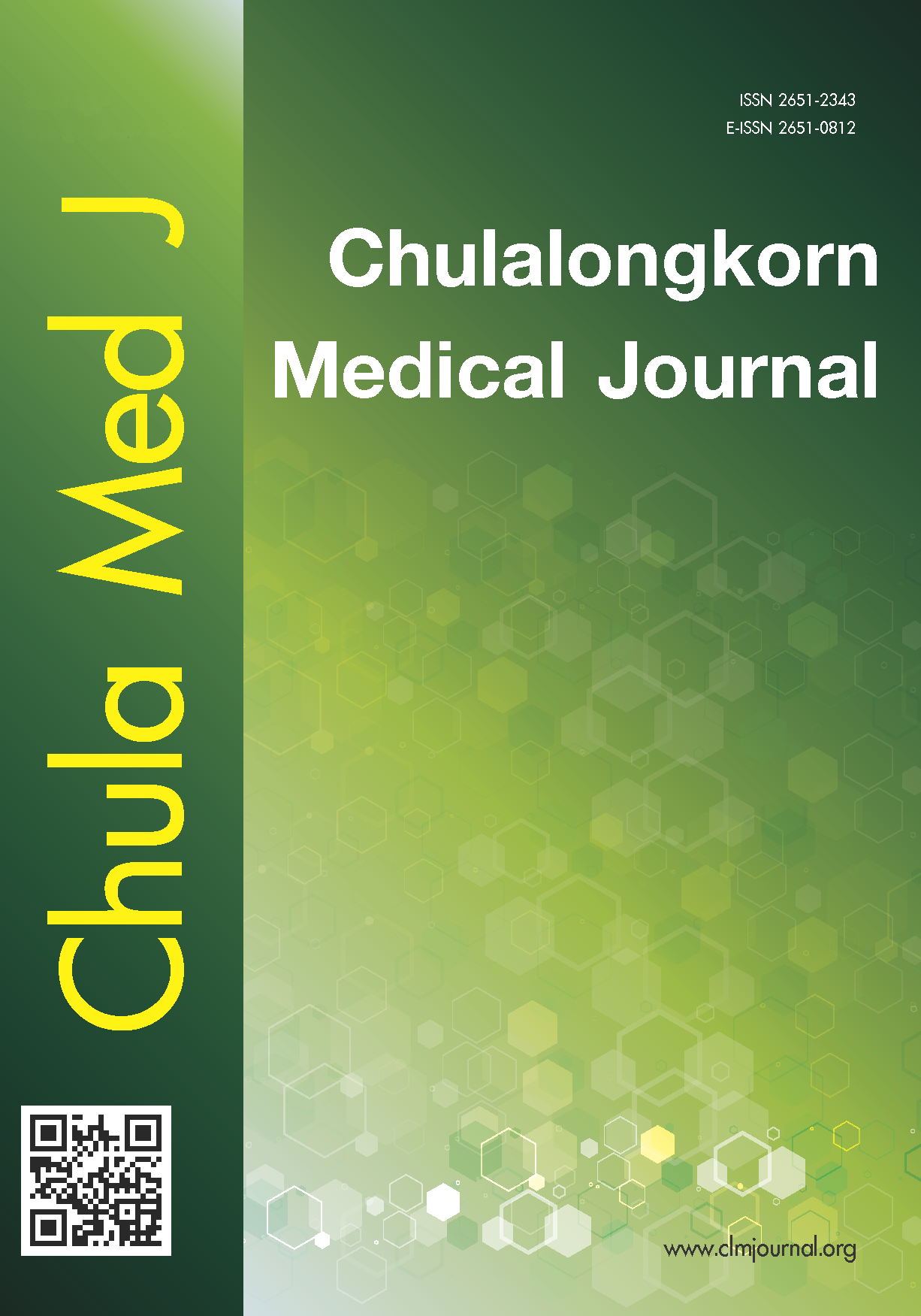 Background: Toxic free Ti-based amorphous alloy has the potential to be used in biomedical fields due to its
excellent biocompatibility and osseointegration.

Objectives: The purpose of this study was to develop a series of Ti44Zr10Pd10Cu6+

= 0, 4, 8)
and examine their biocompatibility, biological properties, and toxicity in osteoblast-like cells.

Methods: Having developed the alloy ingots by induction melting, we used the cast rod as a plasma cathode in a filtered cathodic vacuum arc deposition chamber to coat a 25-nm thin film of amorphous alloy on cover glass slides. These coated cover glass slides were then examined for biocompatibility. The biocompatibility tests in SaOS2 osteoblast-like cells were performed using a methylthiazol tetrazolium assay and alizarin red staining. The medical grade Ti-6Al-4V alloys was studied in parallel as a control material.

< 0.05) while Ti44Zr10Pd10Cu6Co23Ta7 also demonstrated larger calcification in comparison with control but no statistical significance (

Conclusion: The results indicated that all investigated Ti-based alloys were found to be non-cytotoxic and
support differentiation of osteoblast-like cells.