Participation Impact Events of the Volunteers Participating to the Prime-Boost Phase III HIV Vaccine Trial in Thailand: the Preliminary Data

A community-based, phase III HIV vaccine trial in Thailand had enrolled 16,400 young adult volunteers since September 2003 and planned to finish follow-up in mid-2009. Volunteers had experienced favorable or unfavorable social events associated with their participation. Periodic review of such participation impact events (PIEs) was carried out by the investigators, sponsor, Institutional Review Boards (IRBs), and the independent Data and Safety Monitoring Board (DSMB). This article aimed to describe the rates and characteristics of the PIE as well as their consequences. At each study visit, a standard elicitation question identifies potential PIEs, and the volunteer who reported the event was referred to a counselor to characterize the reported event, describe its impact, and track until resolution. Education and counseling were directed towards prevention and alleviation of such events and intervention from study staff wass provided when necessary. It was found that there were a total of 554 PIEs reported as of 4 May 2007 with 33,099 person years of follow-up, an overall rate of 17 PIE/1000 person-years (py). During the vaccination phase, the rate was 21 PIE/1000 py, while during the follow-up phase the rate dropped to 7/1000 py. Overall 80% were coded as personal relationship problems. Most PIEs were resolved with minimal impact. Sixty-one percent (348 cases) were coded as "no or minimal change to normal daily living" and 31% (178 cases) reported "short term change to normal daily living". Seven percent (38 cases) reported a "long term or permanent change to normal daily living". Eighty-three percent continued in the protocol, while 94 cases (17%) withdrew as a result of the PIE. Of those who withdrew, 17 later decided to resume participation. Only 25 cases (3%) reported the outcome of the PIE as unsatisfactory. Conclusion: Both positive and negative PIEs were uncommon, with more occurring during the vaccination phase than during the follow-up phase. The majority were resolved satisfactorily with minimal impact to the volunteer. This migh reflect effective counseling and community education prior to and during the trial. It was important that interventions, including outreach to employers, family and friends werre made available during HIV vaccine trials to address participation impact events as they occur. 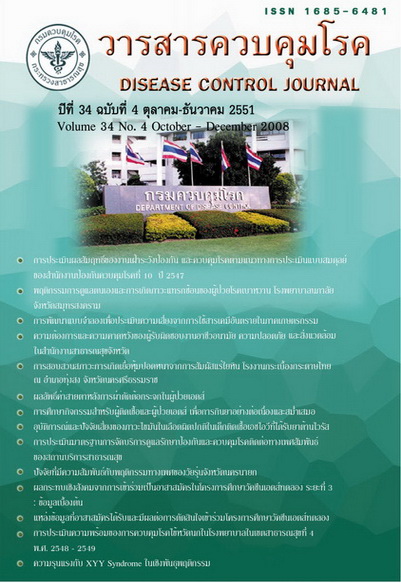 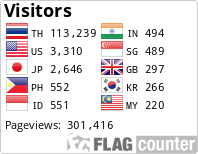