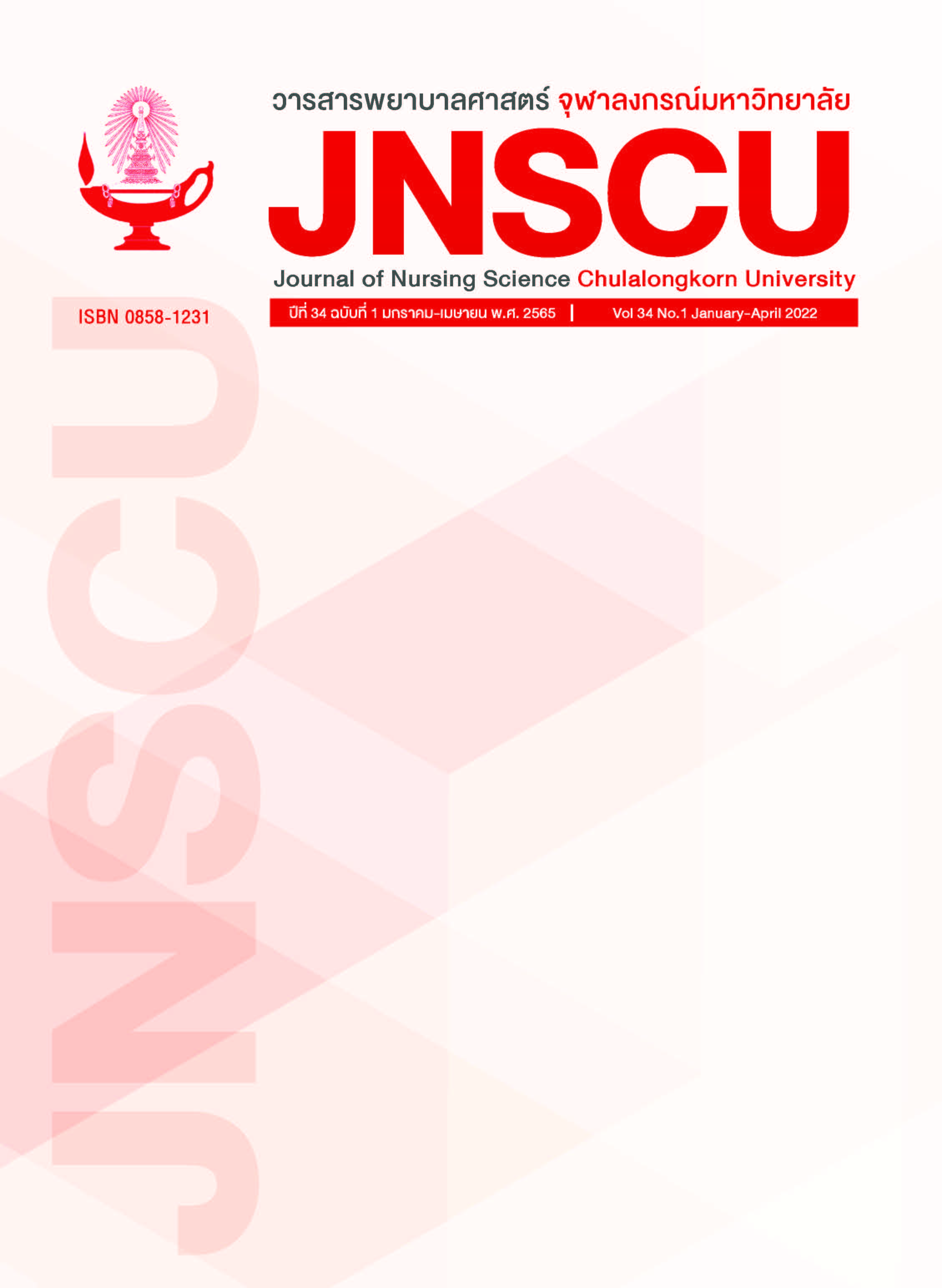 Purpose: To study the effects of a program for enhancing self-esteem in practicing the maternal role on postpartum depression among adolescent mothers.

Methods: Fifty adolescent pregnant women and their partners participated in this study. The pregnant women were 15-19 years of age and were receiving antenatal care and had delivered their babies in community hospitals in Chonburi Province, Thailand. They were randomly assigned to the experimental and control groups, with 25 participants in each group. The participants in the experimental group received the program for enhancing the self-esteem of the adolescent mothers in practicing the maternal role by the researcher, while the participants in the control group received routine care provided by the nursing staff. The data were collected using: 1) a personal information form; 2) The Center for Epidemiological Studies Depression Scale (CES-D) (Thai Version); 3) The Rosenberg’s Self-Esteem Scale (RSES) (Thai Version) and 4) The Maternal Role Attainment Scale (MRAS). The Cronbach’s alpha reliability of the instruments used in this study was acceptable. Data were analyzed using descriptive statistics, chi-square test, and t-test.

Conclusion: The program for enhancing the self-esteem of adolescent mothers in practicing the maternal role was able to enhance the mastery of their maternal roles, increase their self-esteem, and help them to reduce their postpartum depression.